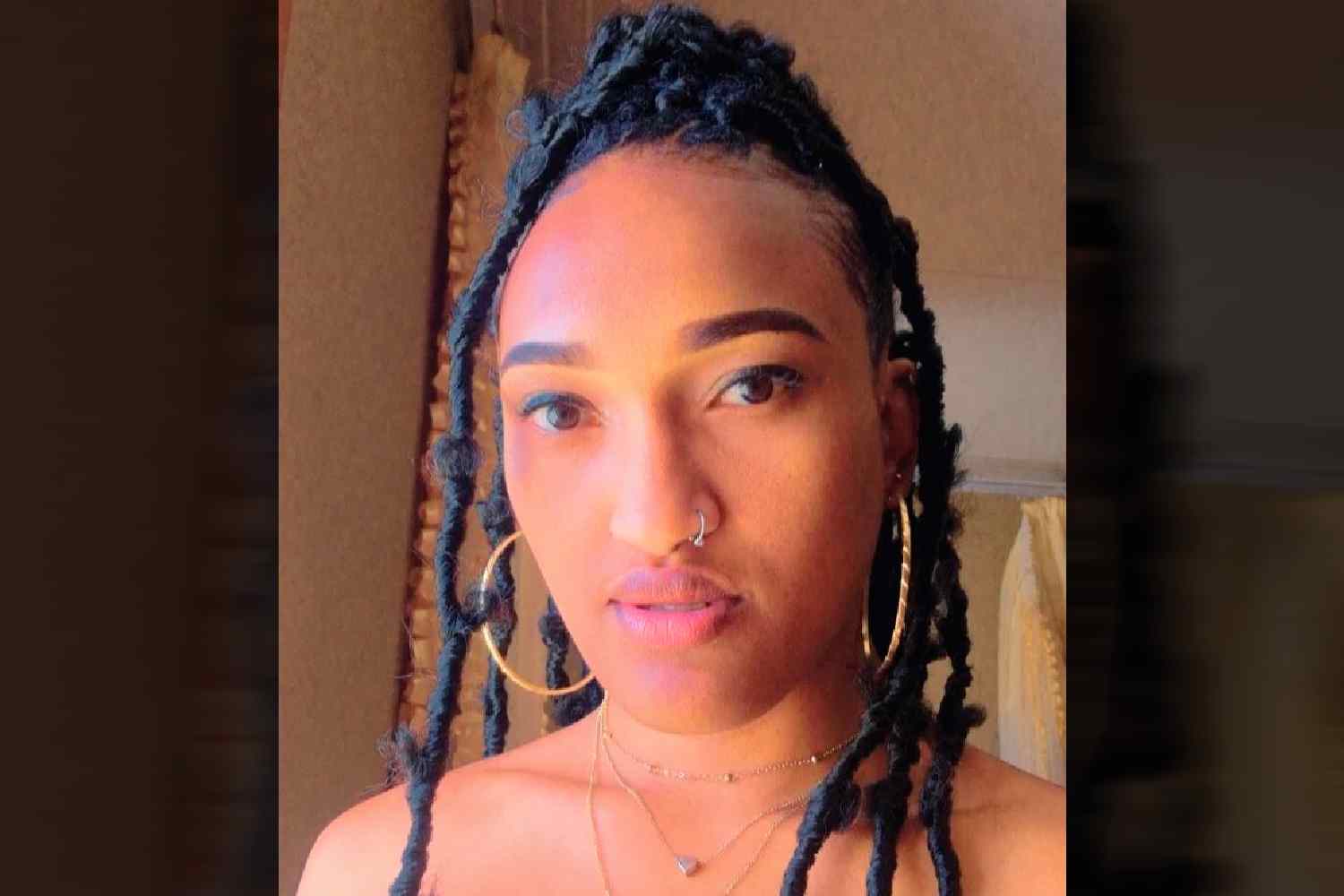 Johannesburg – Police Minister Bheki Cele and his team have visited the crime scene where the body of Hillary Gardee was found dumped, in the Ehlanzeni District in Mpumalanga.

Hillary is the daughter of attorney and former EFF secretary-general, Godrich Gardee. 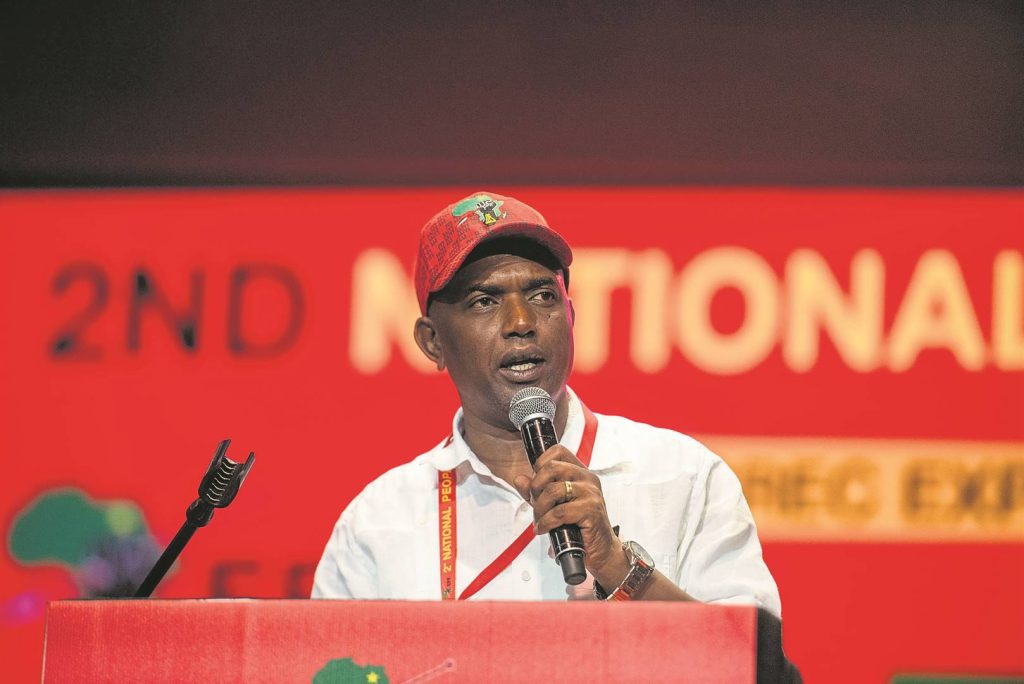 She was last seen on Friday, at a supermarket just outside Mbombela.

At the time of her disappearance – she was with her three-year-old child, who was later found wondering around in town. 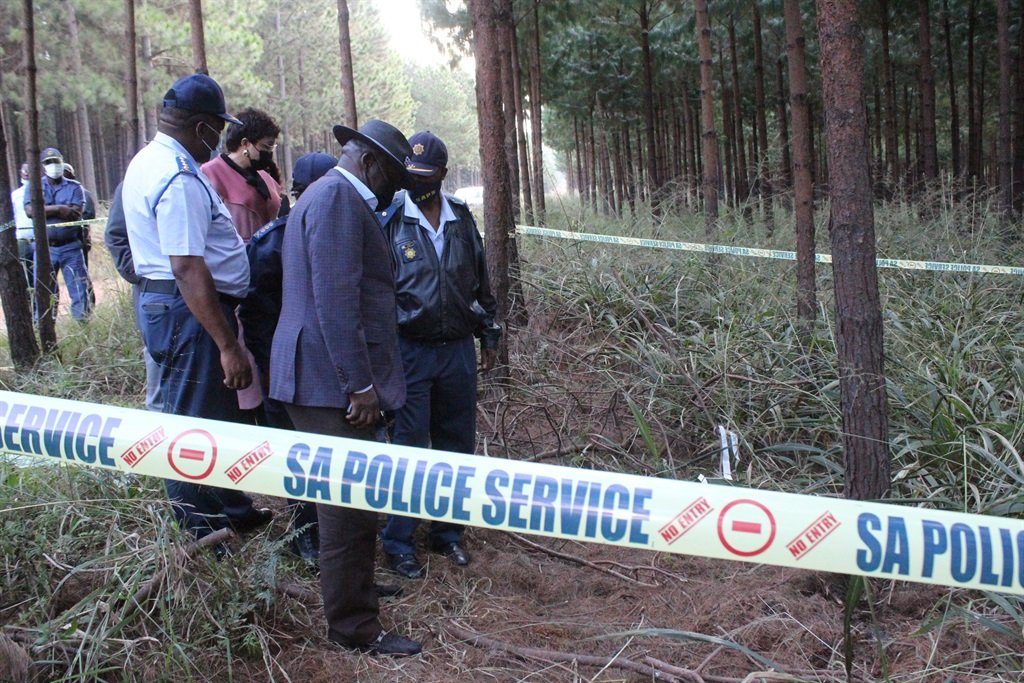 Cele said police are working tirelessly to ensure justice for the murder. They have launched a 72-hour activation plan to find her killer. 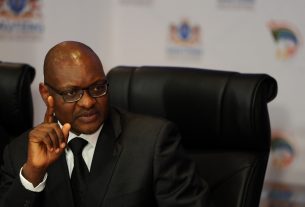 Makhura: We couldn’t use open tender system for PPE because of Covid-19 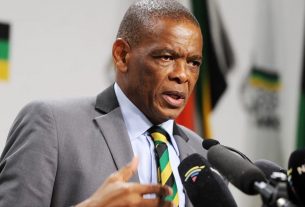 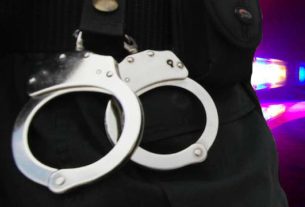 Man arrested at Bloemfontein Airport after grenade found in bag