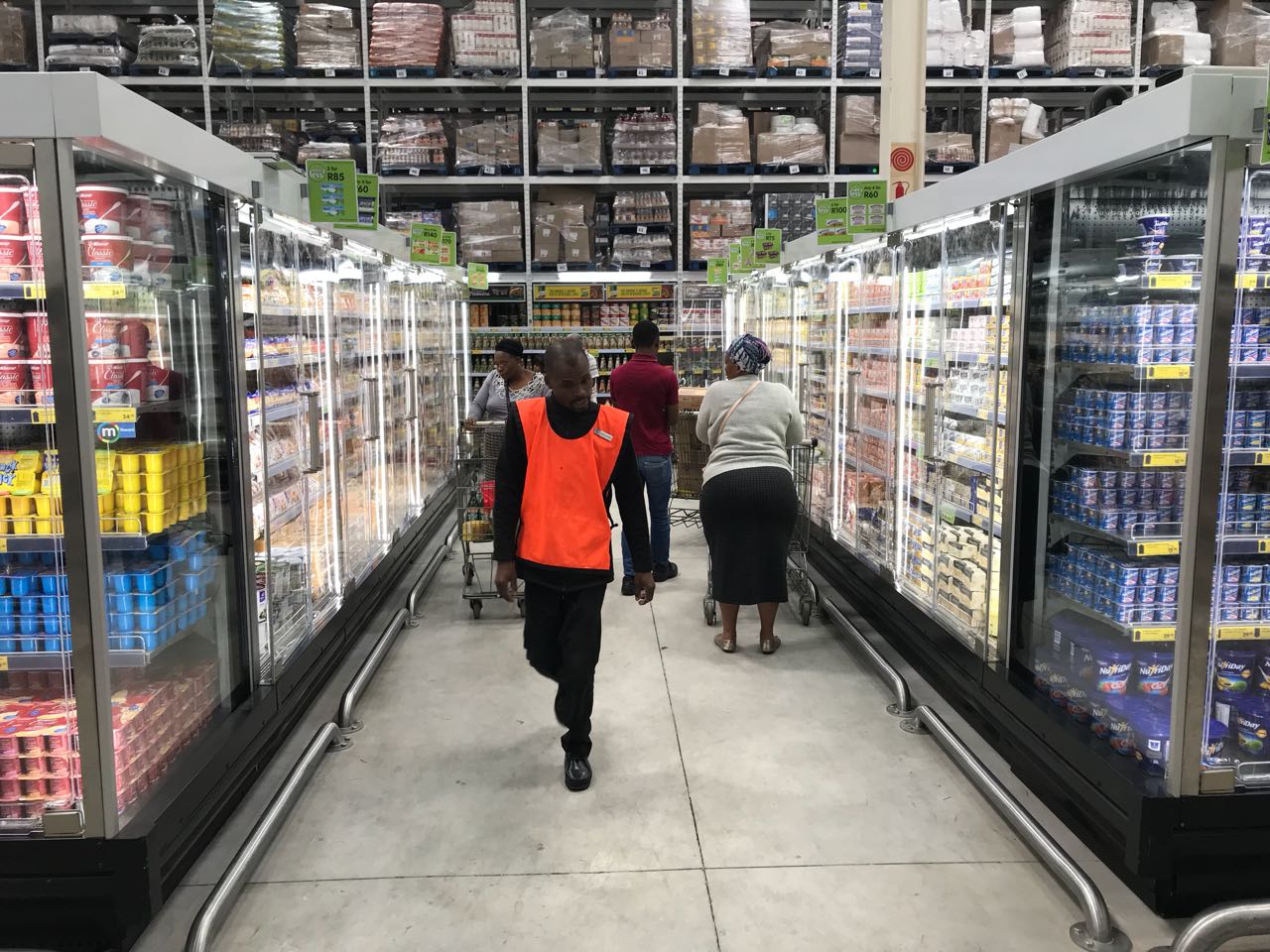 Cape Town – The price of food in the supermarket trollies of families living on low income increased by 7.8% (R250) between March and May 2020, the two months of lockdown.

The Pietermaritzburg Economic Justice and Dignity (PMBEJD) Household Food Basket survey for May said that lockdown restrictions had meant that children and workers had remained at home, so food ran out quicker, and people could no longer shop around for the cheapest prices, so they had to buy more core staple foods.

“Our research suggests families living on low incomes might be spending 30 percent (R973.93) more on food in May 2020, than they did two months ago,” PMBEJD director Mervyn Abrahams said in a statement yesterday. 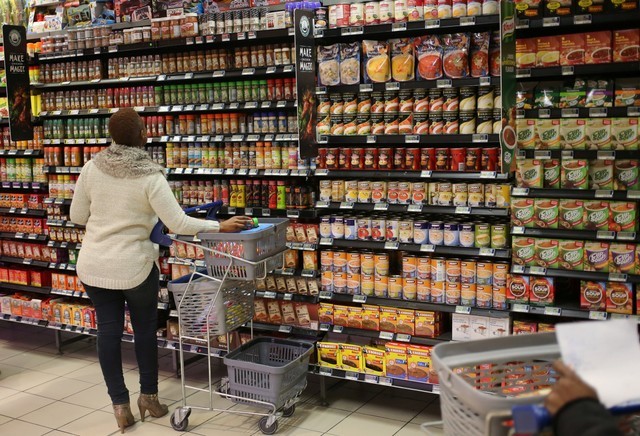 Lockdown in South Africa had an economic effect on poor income families and this has been recognised by the government, with President Cyril Ramaphosa saying on Freedom Day:  “that for millions… this has been a month of misery, of breadwinners not working, of families struggling to survive and of children going to bed and waking up hungry.”

On Friday, the South African Food Sovereignty Campaign and the Cooperative and Policy Alternative Centre (COPAC) inaugurated the National Food Crisis Forum (NFCF) which is aimed at building a partnership with government and the Solidarity Fund to address the food crisis in the country.

“Whilst our data is localised (the data is gleaned from shops in Pietermaritzburg most frequented by lower-income earners), it is not unlikely that this picture is playing itself out in textured variations across South Africa,” said Abrahams. 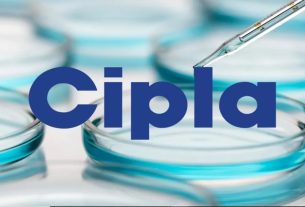 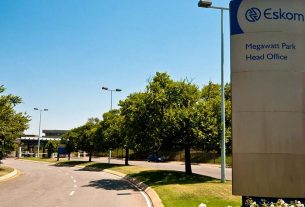 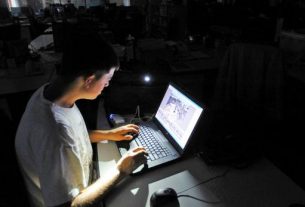