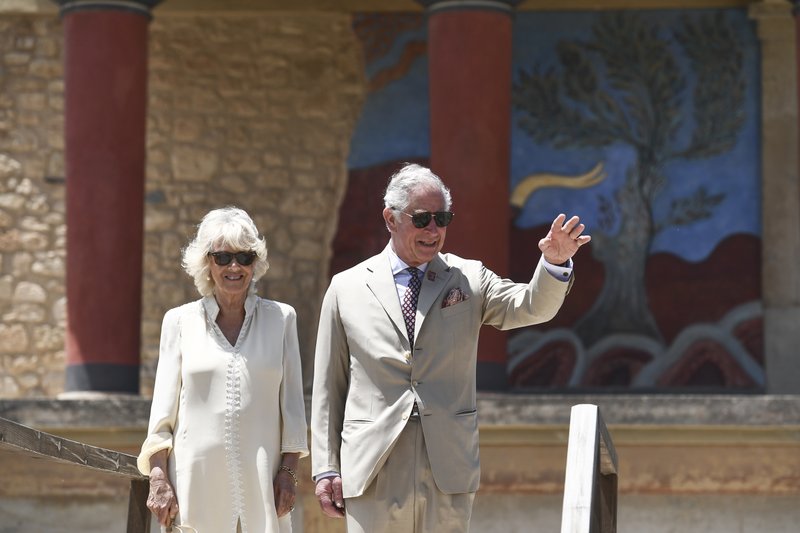 Prince of Wales – Charles and his wife Camilla, Duchess of Cornwall, arrived in Gambia on Wednesday ahead of a three-day visit.

President Adama Barrow and first lady Fatoumata Barrow welcomed the royal couple along with Gambians who came out in numbers to receive them.

The British High Commission in Gambia said the visit would celebrate the U.K.’s “dynamic and that he was looking forward to the partnership with the Commonwealth nations on a range of shared priorities.”

The Prince of Wales and his wife are expected to meet with Gambia’s president on Thursday. 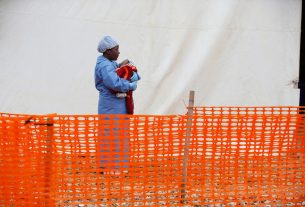 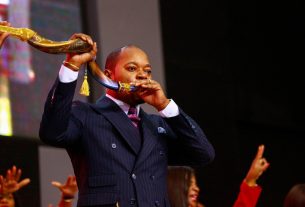 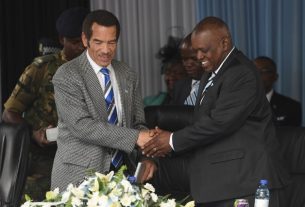