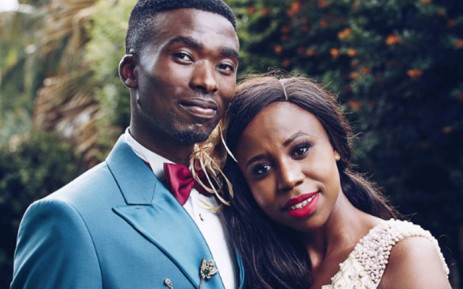 A couple’s engagement to be married, which was photographed in a fast food outlet in Zimbabwe, has made the pair overnight celebrities.

Belinda Nyoni and Makhosana Mguni have now been dubbed the #ChickenInnCouple after a picture of the groom-to-be on bended knee in a suit in the brightly-lit restaurant in Bulawayo went viral.

In a country preoccupied with fuel queues and rising prices, this unusual love story has gripped social media in Zimbabwe.

At Chicken Inn, we believe in celebrating luv. We want #TeamHuku to help us celebrate Belinda & Makhosana's luv & engagement.

Tweet us ideas of what Chicken Inn should do for the couple with the hashtag #ChickenInnEngagement & we'll shortlist the best ones! #CelebratingLuvIn2019 pic.twitter.com/T2jq8q7Zej

Well-wishers have offered the couple wedding cakes, a wedding dress and transport and they’ve been fêted on live radio and in the local press.

Meanwhile, Chicken Inn has made them brand ambassadors and offered them a fully paid honeymoon.

Initially, Zimbabweans were scathing about Mguni’s decision to propose marriage to his girlfriend, Nyoni, at a Chicken Inn outlet in Bulawayo on Boxing Day.

But public opinion quickly swayed in his favour after it emerged it was where the couple met six years earlier.

The verdict is in #TeamInkukhu! Chicken Inn will be gifting the #ChickenInnCouple:
1. Paid Campaign Ambassadorship
2. Chicken Inn meals at the Lobola and Wedding Ceremonies
3. A Sponsored Honeymoon (including plane tickets, accommodation, activities and spending money). pic.twitter.com/3qwweZgceC 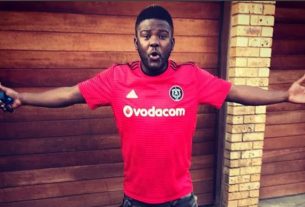 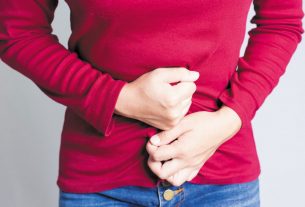 Uterine fibroids and you 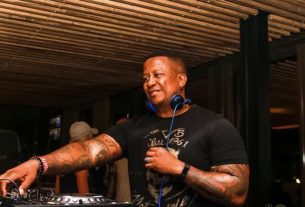 DJ Fresh on new EP ‘Not For Radio’ & food venture