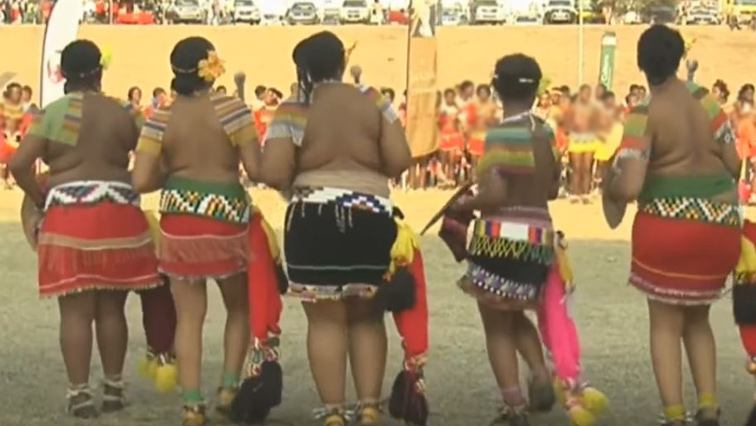 Cultural activists and maidens have called on the government to protect the culture of having girls tested for virginity. This follows an earlier statement by the United Nations (UN) calling for an end to the practice.

Maidens and cultural activists took to the streets of Pietermaritzburg to highlight their unhappiness with the United Nations’ Agencies calling for an end to virginity testing.

The UN described it as medically unnecessary, painful and humiliating.

Maiden Thokozani Ngcobo says, “We were not consulted about this hence we are on the streets marching. 24 year into democracy, we don’t feel that we have got democracy.”

Another Maiden Nokwanda Mhlongo says, “we are telling the UN that this is our culture we will not be apologetic about it, they come with their foreign laws and impose them on Africans”.

Organisers of the march say virginity testing is a Zulu culture and that it was a choice.

Cultural Activist, Nomsgugu Ngobese says “We have got the damn right as parents to up bring our children the way we like.”

The maidens handed over a memorandum to the provincial legislature and gave authorities ten days to respond. 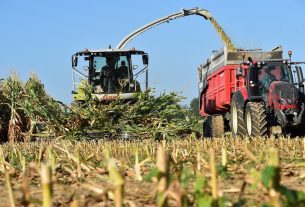 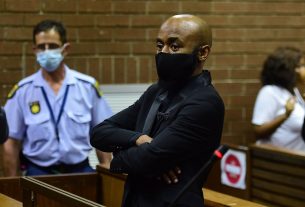 Case of Ntuthuko Shoba back in court 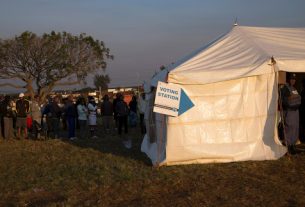