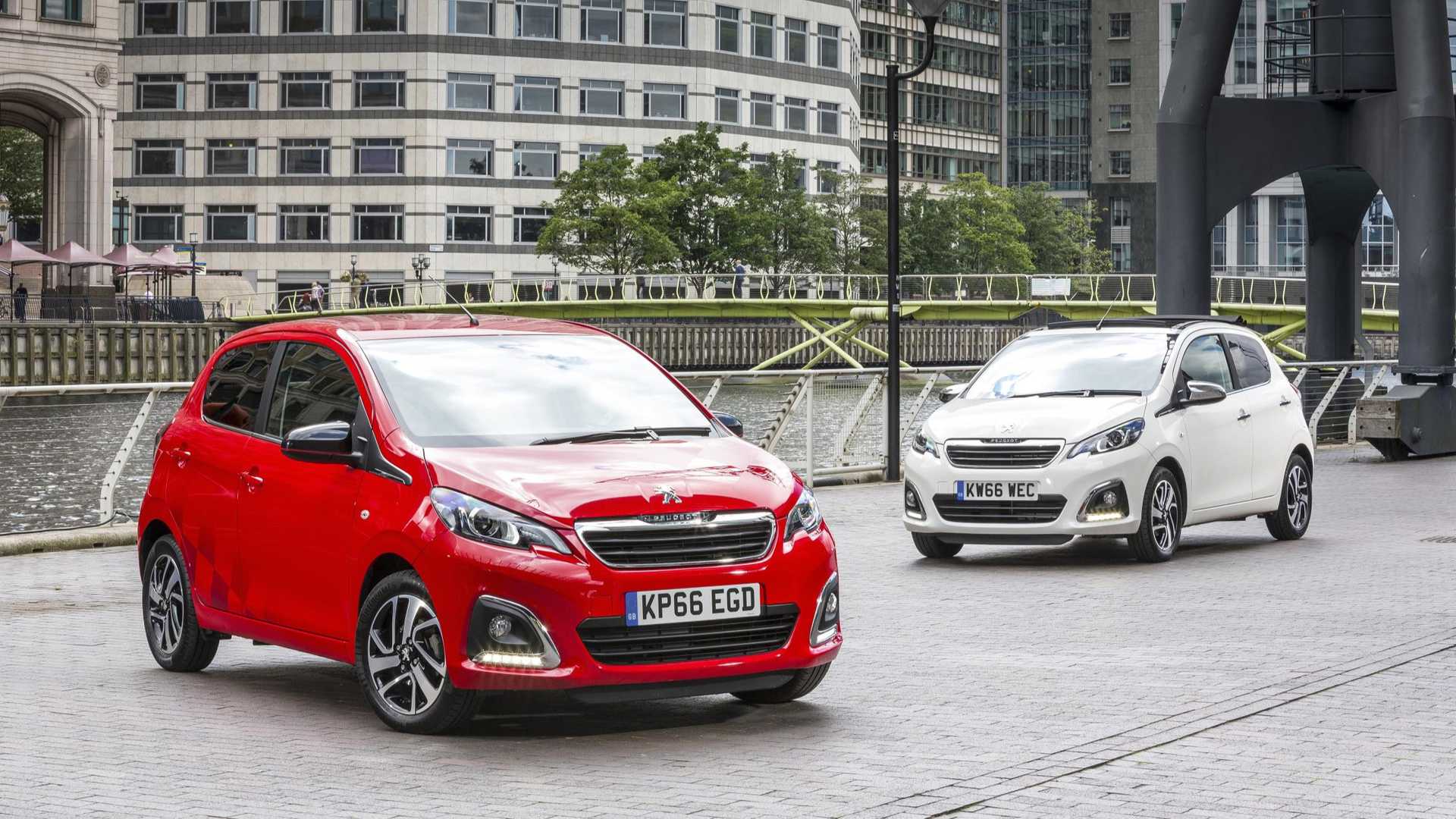 PSA is ending the production of Peugeot and Citroen small city cars, withdrawing from an increasingly unprofitable market as the company starts a strategic review of its planned merger with Fiat Chrysler.

While PSA has already agreed to sell its stake in its Czech joint venture with Toyota where the Peugeot 108 and Citroen C1 models are made, the decision to stop selling the petrol cars altogether has just been taken. 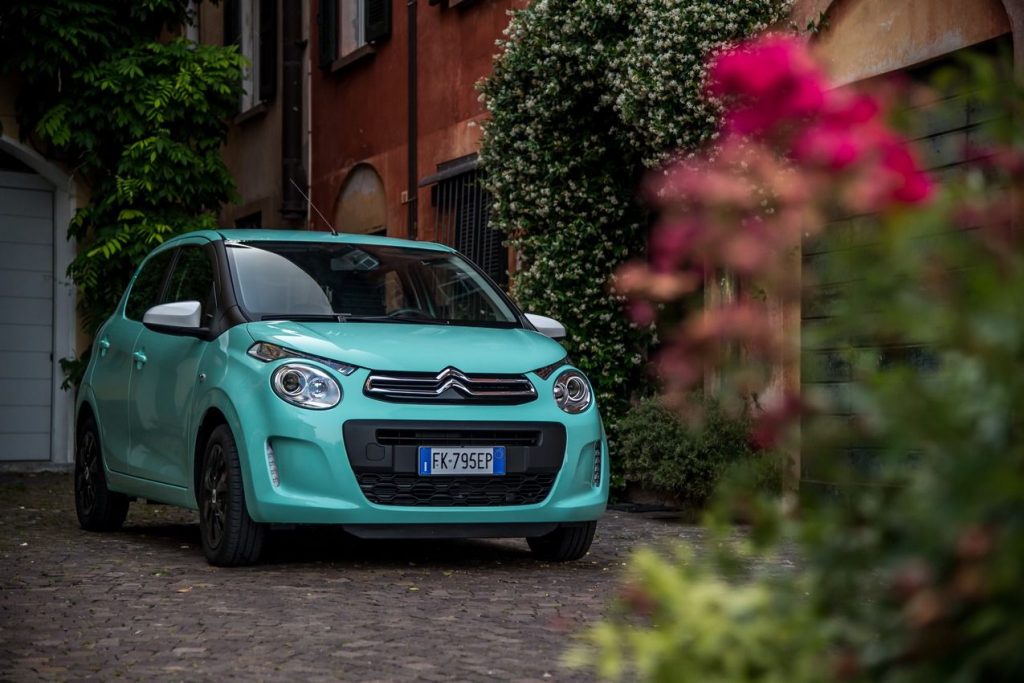 Car makers are reviewing the production of vehicles with combustion engines as they need to fit costly exhaust filtering systems to meet tighter emission laws. That’s pushing up the cost of some so-called entry-level A segment cars to the point where they are hard to justify economically.

“PSA is getting out of both the factory and the A segment business, as it is offered today, and on which manufacturers have arguably lost the most money in Europe,” one of the sources familiar with the matter said. 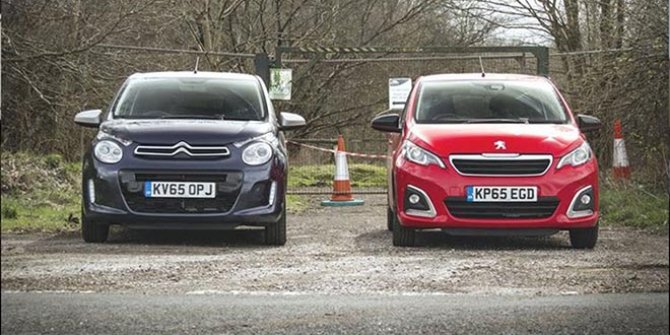 PSA declined to comment on the future of two small cars, saying it was reviewing which products would best meet customer expectations in the A segment and cope with European carbon emissions targets.

“This means a reflection with fresh and disruptive ideas,” said a spokesperson for the car maker. 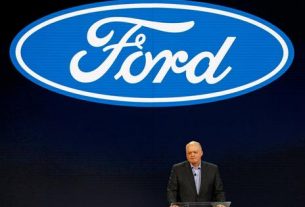 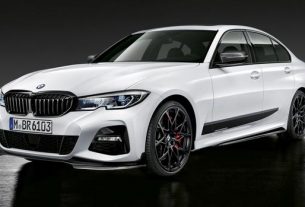 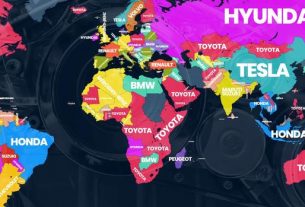 These are the world’s most Googled car brands, by country