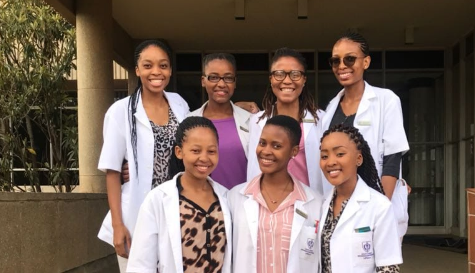 A group of young women who have qualified as doctors from the University of the Free State, are ready to step up and bring about change.

Doctors in the public sector find themselves working long hours, but these friends say they are prepared to take it all.

“We are prepared for anything and everything; our MBChB prepared us for the worst. We are confident that we will be able to handle whatever comes our way,” said Tshepang Motete, 24.

Motete, originally from Marquard in the Free State, said she was proud to be the first person to become a doctor in her family.

Despite being born and bred in a rural area and being raised by parents who were not professionals, Motete said she was determined to make her dream a reality.

“The fact that I wasn’t born in a family of professionals really played a huge role … because I took a decision to say I’d push against all odds,” she told TimesLIVE.

The group started off as classmates and ended up as friends in 2015.

“In our class there were probably 130 students, with only nine black girls, so we grew closer because we could relate to each other,” said Motete.

Motete said the transition from a rural school with limited or no resources was a bit of a challenge when she reached university.

“It wasn’t easy to adapt to so many changes, for example, we had to use technological devices a lot. Staying at the university’s residence really made a difference because senior students were there to help us,” she said.

Thato Mosehle, 23, originally from the North West province, also said she was the first one to qualify as a doctor in her family.

She expressed no fears for the future, but does have a concern about patients’ mindsets.

“I believe our programme prepared us for anything really. However, I am just concerned about stereotypes among our people,” said Mosehle.

“There are patients who would prefer an older (nursing) sister over a young doctor. There are males who prefer to be attended to by other males, but I am strong enough to handle all that.”

Mosehle said she was shocked when a social media user commented on her picture, saying: “Congrats on your qualification, I hope you will treat us like white doctors.”

Asked why she chose medicine as her field of study, Mosehle said: “I didn’t only see a lack of doctors in my community, but a lack of black doctors, generally.”

Despite the need to break a generational cycle, Mosehle said her mother used to tell her how she wished she had opportunities and resources to study.

“That motivated me to grab the opportunity with both hands because I am young.”

Mosehle hopes to be a role model for young black girls who have aspirations to become medical doctors too.

Asked about the future, the friends said their mission was to make a difference in the health system.

“Giving back and serving our communities is something really close to us,” said Mosehle.

The group will officially graduate on December 6. 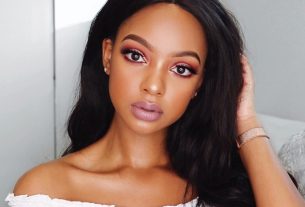 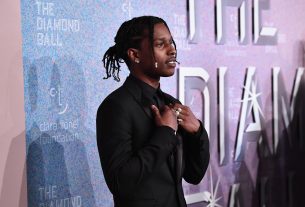 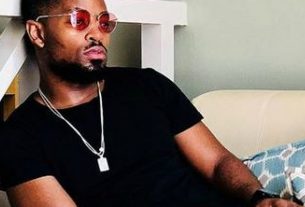 Prince Kaybee: ‘Sometimes your parents are grateful you didn’t listen to them to give up on your dreams’