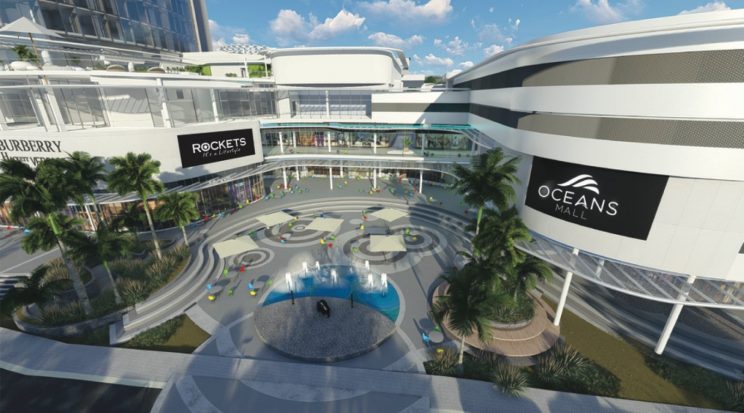 Oceans Mall in Umhlanga will take 18 months to complete, and is expected to create 500 direct and 2000 indirect jobs.

Construction of the mall is expected to start in February, and developer Vivian Reddy this week confirmed to the North Coast Courier that the 36 000 square metre building will have 103 retail outlets incorporating 22 iconic fashion brands, 12 restaurants, a super-car dealership and South Africa’s first snow park.

“This is definitely going to be the most aspirational mall in KZN and will transform the lifestyle of the entire northern region with its style of luxurious, exciting shopping,” he said.

According t o Reddy, many of these brands would not be available in other malls and would create what he called the “Platinum Walk at Oceans Mall.”

Another feature will be the central square with restaurants including Hard Rock Café, Rockets, Donatellas and Nikos, and many firsts for Durban. Anchor tenants will include Woolworths, Dis-Chem and Checkers.

“The luxurious Checkers will be designed in such a way that the various departments will look and feel like specialist stores within a store,” said Reddy.

“It is also unique because of SA’s first snow park and an ice bar. Visitors will be able to frolic in the snow, quench their thirst and satisfy their hunger pangs in plush restaurants and then walk across the street and dive into the ocean and enjoy the pristine Umhlanga promenade and beach.”

The project which is estimated to take 18 months to complete, is expected to create 500 direct and 2,000 indirect jobs.

He assured that complications arising from the liquidation of a contractor on site have now been resolved and new contractors are being appointed.

The mall has already began to attract the interest of both national and international retailers, with 75 percent already let.

City manager Sipho Nzuzu said the eThekwini Municipality was looking forward to the mall with its potential socio-economic impact in the region.

“It is well-known that Durban is one of the fastest developing metros in South Africa. We are continuously drawing big spenders, who want to take advantage of the warm weather and fantastic tourism infrastructure. This mall will clearly satisfy their needs.”

Article originally published by The Citizen 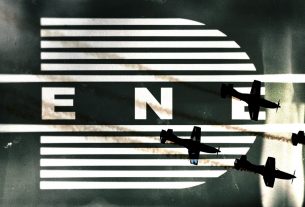 Denel once again too strapped to pay its workers their salaries 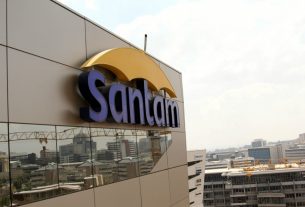 Santam to begin assessing claims in line with court judgments 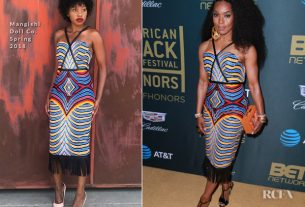 The young Zambian succeeding in the fashion world