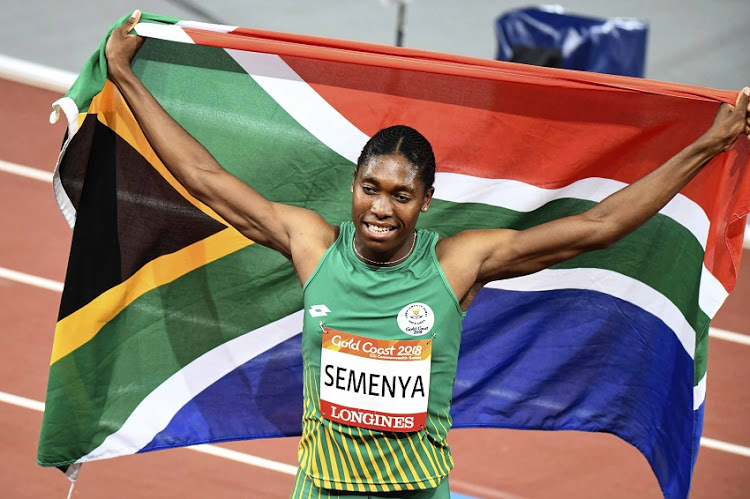 The South African government is standing firm behind Caster Semenya after a news report claimed that International Association of Athletics Federations (IAAF) lawyers will argue that the World and Olympic 800m champion should be classified as female but also as a “biological male” at a landmark case to be heard next week.

The IAAF rejected the “biological male” claims but added that they still want the Court of Arbitration for Sport (CAS) to rule whether any athlete with differences in sexual development (DSD) must have their testosterone reduced to female levels before they compete internationally.

Semenya is challenging the proposed rule by the IAAF that seeks to restrict the levels of testosterone in female athletes and Sports Minister’s spokesperson Vuyo Mhaga told SowetanLIVE on Thursday that they are fully behind her.

“We have noted the news that has broken out over the past 24 hours but we want to reiterate our support for Caster.

“Our stance has always been that someone like Caster who has never injected anything in her body must be allowed to compete‚” said department spokesperson Vuyo Mhaga.

“Caster is a person who was born the way she is and and there was never at any stage in her life where she said she was a man.

“The minister (Tokozile Xasa) will be releasing a programme where there is going to be a campaign of support for her.”

The IAAF insisted that the “biological male” claims published in the online edition of the Times are not true.

“The IAAF is not classifying any DSD athlete as male.

“To the contrary‚ we accept their legal sex without question‚ and permit them to compete in the female category‚” the IAAF said in a statement.

“However if a DSD athlete has testes and male levels of testosterone‚ they get the same increases in bone and muscle size and strength and increases in haemoglobin that a male gets when they go through puberty‚ which is what gives men such a performance advantage over women.

“Therefore‚ to preserve fair competition in the female category‚ it is necessary to require DSD athletes to reduce their testosterone down to female levels before they compete at international level.”

Semenya‚ Athletics SA‚ the South African Sports Confederation and Olympic Committee (SASCOC) and the South African government are challenging the IAAF’s eligibility rules that would oblige DSD runners in women’s races to have significantly reduced levels of testosterone for the previous six months.

Sascoc president Gideon Sam asked for more time to go through the IAAF statement before issuing an official statement. 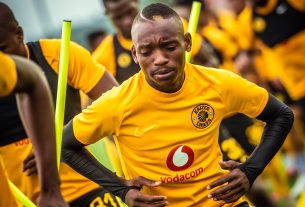 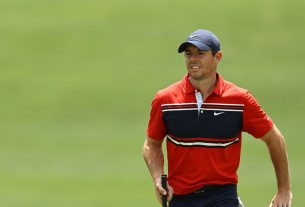 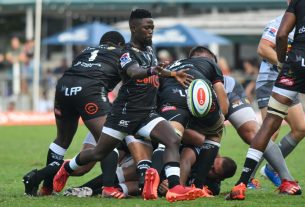 Sanele Nohamba to start for Sharks against Griquas