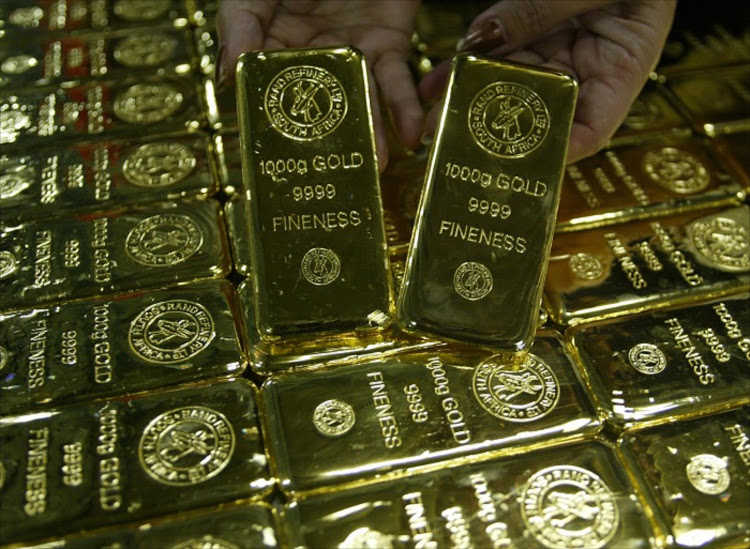 Rough estimates of Zama Zama outputs suggest that lost gold production exceeds R14bn a year‚ making South Africa one of the biggest sources of illicit gold in Africa. But the illegal trade can be diverted to legal artisanal mining‚ says a report by think tank Enact Africa‚ which has come up with a plan.

“Although active gold mines affected by illegal miners are legally entitled to remove them‚ the current approach‚ which favours using the law to bring them to heel‚ is misguided and counter-productive. The poverty and socio-economic factors driving the phenomenon are bigger and more relentless than the rule of law‚” says Alan Martin‚ a technical adviser and investigative researcher for Enact‚ specialising in small-scale gold and diamond supply chains.

There are an estimated 30‚000 illegal miners‚ colloquially known as Zama Zamas‚ a Zulu expression meaning either “take a chance” or “try your luck”‚ who operate in ownerless and disused mines in South Africa‚ his report states.

The Department of Mineral Resources estimates there may be as many as 6‚000 such mines scattered across the country‚ although most of them are found in and around Johannesburg.

Tanzania-based Martin notes: “South Africa’s problem with Zama Zamas is unlike anything seen anywhere in Africa or beyond. The artisanal mining is principally carried out underground in industrial shafts‚ not in open pits‚ as is normally the case. While many artisanal and small-scale mining communities navigate a daily combination of unsafe and precarious working conditions‚ in South Africa Zama Zamas are exposed to extortion‚ murder‚ forced migration‚ money-laundering‚ corruption‚ racketeering‚ drugs and prostitution. The criminal motives of desperate and destitute illegal miners are vastly different from the motives of those higher up the syndicate ladder. The lucrative nature of the trade has made murder and pitched gun battles among competing syndicates a frequent occurrence.”

The high cost of illegal mining includes the millions of rands of lost tax revenue to the state – “losses that underscore the extensive money-laundering and sophistication of the criminal syndicates behind it‚” says Martin.

In addition‚ the cost of illegal mining activity includes damage to public and private infrastructure caused by vandalism or poor mining practices‚ as well as the costs of security upgrades undertaken by mining companies to address illegal breaches.

Martin proposes that illegal mining in South Africa should be considered to be artisanal mining within large-scale mines‚ not separate from them.

• Artisanal and small-scale mining could be permitted within an industrial concession‚ he says‚ with set parameters such as where the miners mine‚ what techniques they can use‚ to whom they may sell the gold and when they must vacate the property.

• If the small-scale mining board were to be reestablished‚ it could provide skills training for small-scale miners‚ particularly in relation to safe mining practices and the use of explosives and mercury.

• Centralisation of the system regulating the purchase and processing of precious metals would contribute significantly to including Zama Zamas in the legal supply chain‚ says Martin. “A single designated gold buyer‚ or a small group‚ would buy at the daily spot price‚ offering the miners true market value for their gold‚ thereby incentivising them to operate within a formalised and legal framework.”

As the country’s shrinking gold resources and reserves make industrial mining less economically viable in the long term‚ artisanal mining in abandoned and ownerless mines could be a game-changer for South Africa’s disused gold mines‚ he believes. 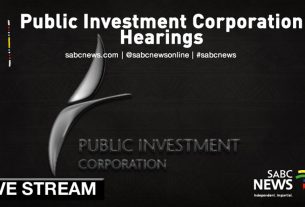 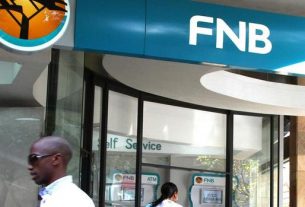