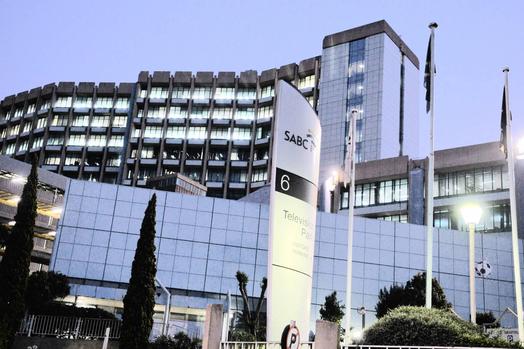 The South African Broadcasting Corporation (SABC)  on Tuesday announced that it has signed a license agreement with leading global over-the-top (OTT) video service Viu, operated by PCCW Media and Vuclip.

SABC spokesperson Neo Momodu said through the partnership, Viu gained exclusive digital rights to selected SABC titles, as well as a slate of  premium library content for a period of 24 months.

Madoda Mxakwe, SABC’s Group Chief Executive Officer (GCEO) said, “The SABC is proud to have partnered with Viu SA on this exciting new initiative. As a broadcaster, it is imperative that we continuously move with the times and ensure that our programmes are available through VOD platforms.”

Viu is a leading OTT service operating in 16 markets in countries including Hong Kong, Singapore, Malaysia, India, Indonesia, the Philippines, Thailand, Mayanmar and Middle East countries of UAE, Saudi Arabia, Egypt, Bahrain, Iraq, Jordan, Kuwait, Oman and Qatar. The Premium App, which offers a hybrid of both free and paid-for content has long been enjoyed globally with over 20-million monthly active users and 1.2-billion video views in 2018. Original titles (2018). The company said they hoped to replicate its success in the developing markets in South Africa followed by the rest of Africa.

“The license agreement, will see SABC 1 programmes  Uzalo – South Africa’s most-watched TV show with a single episode of the previous season drawing 10.2-million viewers, and audience favourite Skeem Saam, migrating its video playbacks from YouTube onto the Viu app. Uzalo and Skeem Saam will remain available for viewing on both YouTube and Viu app, until the migration period ends on 28 February 2019, when Viu officially launches in the South African market. Thereafter, the two SAFTA-winning shows latest seasons will exclusively be available on the Viu App or on www.viu.com as a catch up service,” said Momodu.

SABC said Viu had also secured Video On Demand (VOD) rights to 18 South African favourites from the SABC catalogue, which included critically-acclaimed series The Docket, as well as selected dramas and telenovelas namely Yizo Yizo, Single Galz, Taryn and Sharon, Ngempela, The Sober Companion, When We Were Black, and Emoyeni to name a few. All programmes licensed exclusively to Viu, remained the property of the SABC.

“With its experience in delivering and successfully monetizing OTT and VOD services across the globe, Viu SA will assist the SABC’s mandate of ensuring universal access for South Africa’s rich home-grown content. This strongly aligns with our strategic objective to identify new revenue streams and, in this particular case, increasing revenue through sub-licensing SABC’s owned Intellectual Property (IP), specifically in the video entertainment space,” Mxakwe said.

Ryan Solovei, Country Manager: Viu South Africa said, “As a premium platform, we are proud to partner with SABC to provide a digital platform for the broadcaster’s incredible shows. We believe in the power of South African stories, and we look forward to increasing access to these stories to as many people as possible through our digital platform.”

They said the service could be accessed on connected devices (mobile, tablet and laptop), through the mobile App which was available for free download on IOS and the Google Play store, and on the web at www.viu.com.

“The Viu app boasts great features such as the capability to download content to watch offline later, as well as a data-friendly feature allowing you to select your preferred resolution. 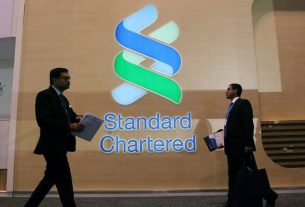 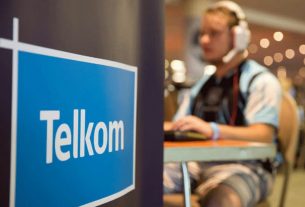 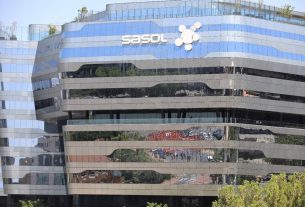