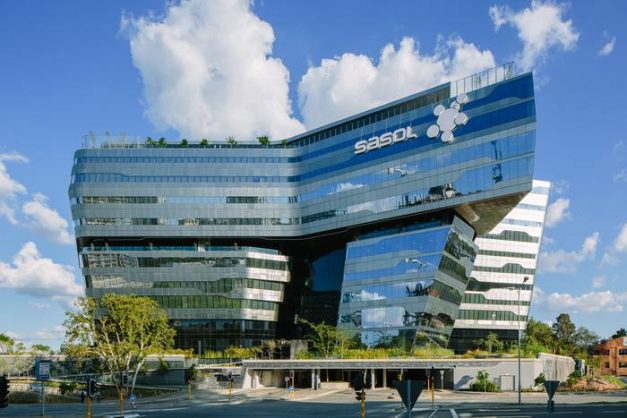 The company says it will make an announcement regarding the appointment of a new lead independent director.

Sasol board chairperson Mandla Gantsho has informed the board that he would retire with effect from the close of the company’s annual general meeting (AGM) on November 22, said the energy and chemical company on Thursday.

Gantsho has served as a member of the board of directors of Sasol for 16 years, of which more than five as chairperson.

Johnson Njeke, director and member of the audit committee, said Gantsho has led Sasol through up and down global and local economic cycles as well as the execution of large capital projects that have faced challenges.

“He enabled the board to adopt decisive positions in the identification of strategic options to ensure the company remains resilient and well positioned for growth in the near- to long-term future.

“Mandla will leave behind a company that is well-positioned to deliver shareholder value against its targets after the commissioning of the last of the downstream chemical units of the Lake Charles Chemicals Project in January 2020.”

Sasol said that retired executive Sipho Nkosi would join the board next month on May 1, 2019, as independent non-executive director and chairperson designate to succeed Dr Gantsho at the conclusion of the AGM on November 22 2019.

Nkosi brings over 36 years’ experience in the South African resources industry, with his last role prior to retirement being the chief executive Officer of Exxaro Resources from 2006 to 2016.

In addition, Njeke has indicated that he would retire as a director of Sasol with effect from the conclusion of the AGM.

Sasol said it would make an announcement regarding the appointment of a new lead independent director, as well as other appointments to board committees, at the appropriate time. 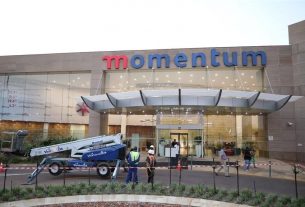 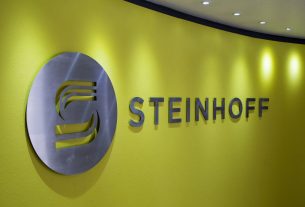 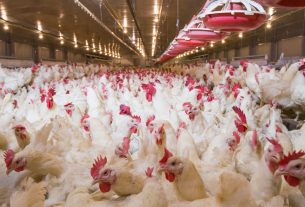