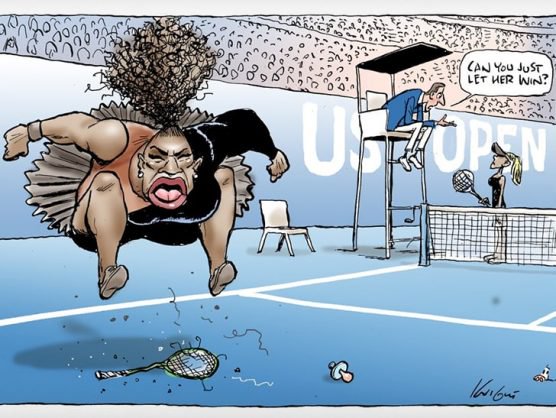 Racial and ethnic linguistic diversity differences have been a lingering image of Australia as an angry white country that continues to remain stuck in the past.

Australia is amongst one of the world’s most successful multicultural societies, but a controversial cartoon of Serena Williams has rekindled accusations indicating that it may still be a racist nation. when it is meant to be a poster child for diversity: One-in-two Australians has a parent born abroad. The economy has been growing for 27 straight years. Crime is barely a worry. Melbourne and Sydney dominate rankings of the best places in the world to live.

However this racial, ethnic and linguistic diversity contrasts sharply with a lingering image of Australia as an angry white country stuck in the past. It was an impression cartoon designed by foreign outrage about an Australian cartoonist’s depiction of a fat-lipped and masculine Serena Williams, and the collective shrug it prompted Down Under.

After the drawing was published, a CNN opinion piece described Australia as “the nicest racist country you will ever see” and the New York Times thundered that “Australia has never fully confronted its own history of racism.”

Majority of Australians agree there is a problem. The legacy of European settlers terrorising Aboriginal communities looms large, and inequality between the two groups remains staggering.

Racial epithets are still tossed around in a way that makes visitors’ jaws drop. A “White Australia” immigration policy, only fully dismantled in the 1970s, and more recently off-shore migrant detention centres have also done much to frame the modern image of Australia abroad.

But many Australians also believe the problem can be overstated.

“There is an element in Australian society that is racist,” said John Blaxland, a professor of International Security at the Australian National University. “But every country has them. Name a country that doesn’t.”

He insists the reality of modern Australia is a “vibrant, booming, multicultural society” that integrates almost 200,000 migrants a year — the equivalent of the United States taking three million people.

“Australia is a success story!” he insisted. “We’re really hopeless at selling that message. People are dying to get here, literally and metaphorically. It is such a coveted place to be, why is that so? It’s not because of racism.” 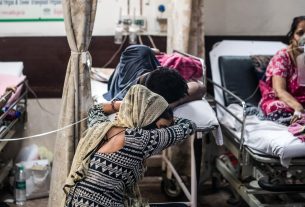 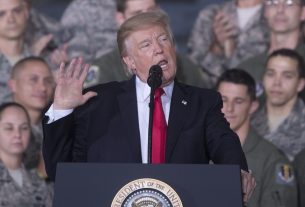 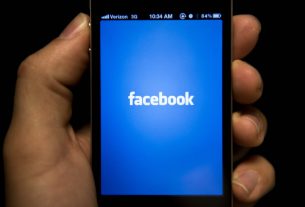