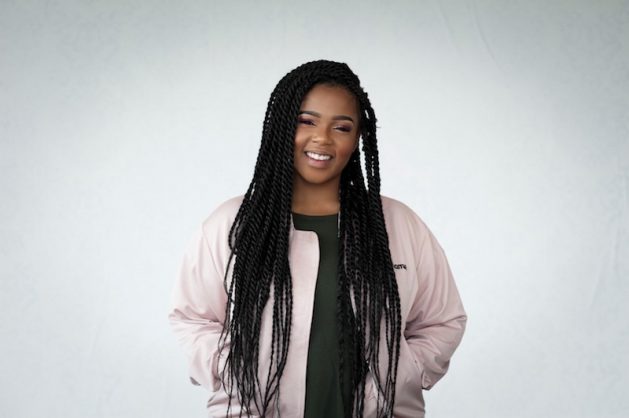 The first of two concerts taking place in Johannesburg this weekend is planned as a tight event.

Ed Sheeran announced that Shekhinah will join him as a supporting act along with Passenger for his first-ever tour in South Africa.

Shekhinah released her debut album Rose Gold in 2017, leading with the single Suited. With the success of her singles Suited, Please Mr and Different, Shekhinah has been announced as one of the highest streamed acts in SA. And her joining global star Sheeran is no small act.

The first of two concerts by Sheeran taking place in Johannesburg this weekend is planned as a tight event. Measures include a WhatsApp number – 084- 305-1465 – for concertgoers to find details.

To gain admission to the venue you will need tickets, the credit card used for purchase, or a photocopy of it, a valid photo ID matching the customer name. 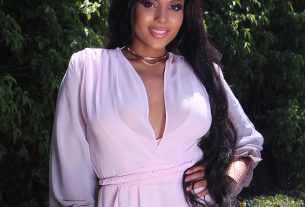 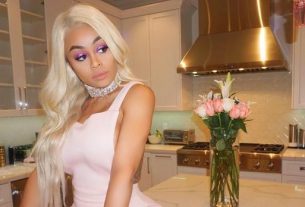 WATCH: Blac Chyna gets into altercation with a fan in Nigeria 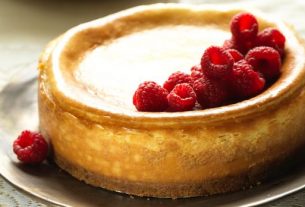