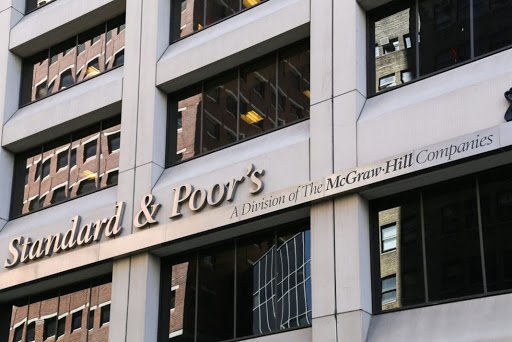 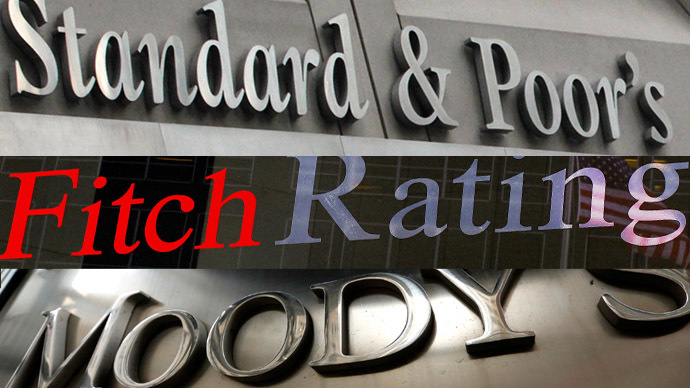 While the decision still leaves the country in sub-investment grade or ‘junk’ status, it’s seen as a vote of confidence in government’s efforts to turn the economy around.

Fitch had indicated that it expected the public sector wage negotiations to eventually settle in line with the inflation rate of around 4%. 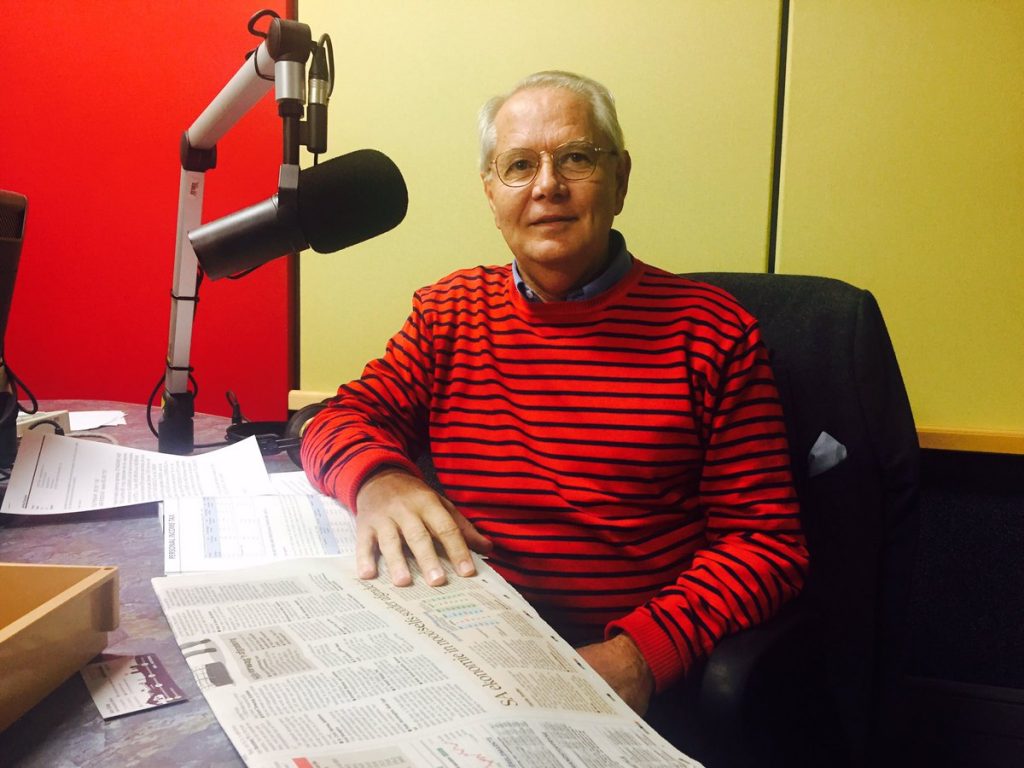 “The fact that SA has not suffered a further downgrade means that the rating agencies express a degree of confidence in the effort of the government to turn the economic conditions in SA. It means that they have given SA some room to improve especially in the fiscal space,” said Rossouw. 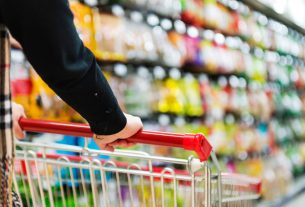 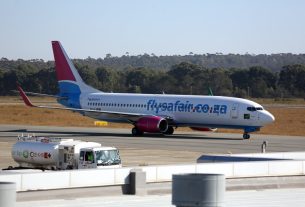 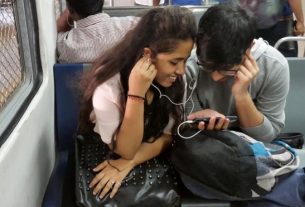 Mobile data: Why India has the world’s cheapest