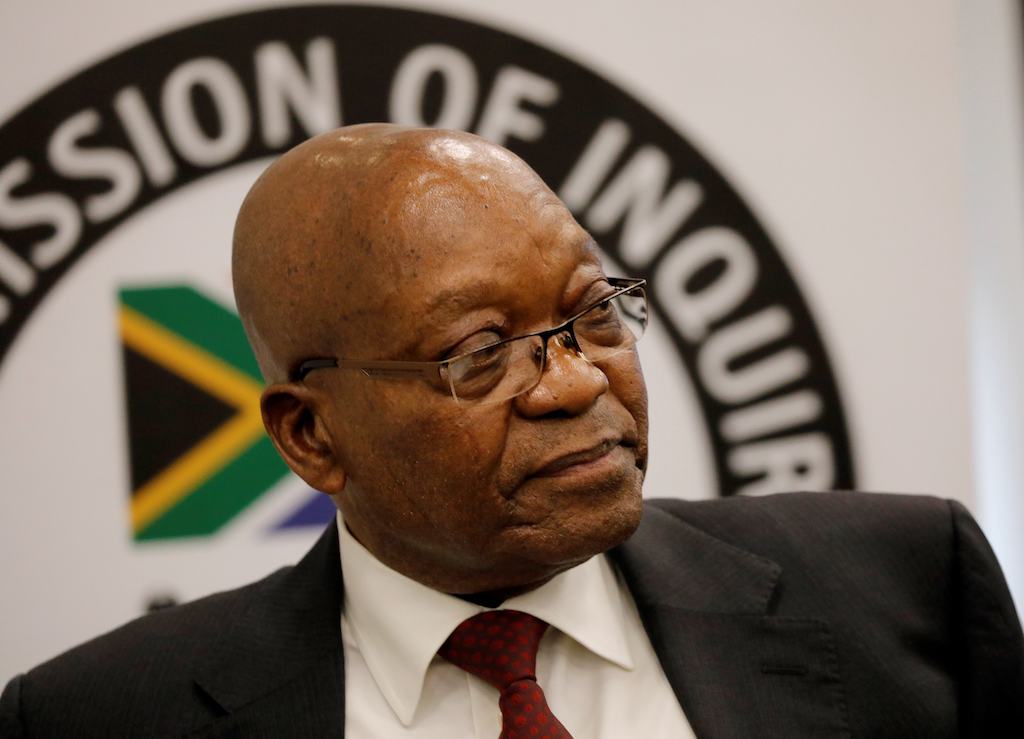 Johannesburg – The State Capture Commission of Inquiry is to lay contempt charges against former President Jacob Zuma in the Constitutional Court. 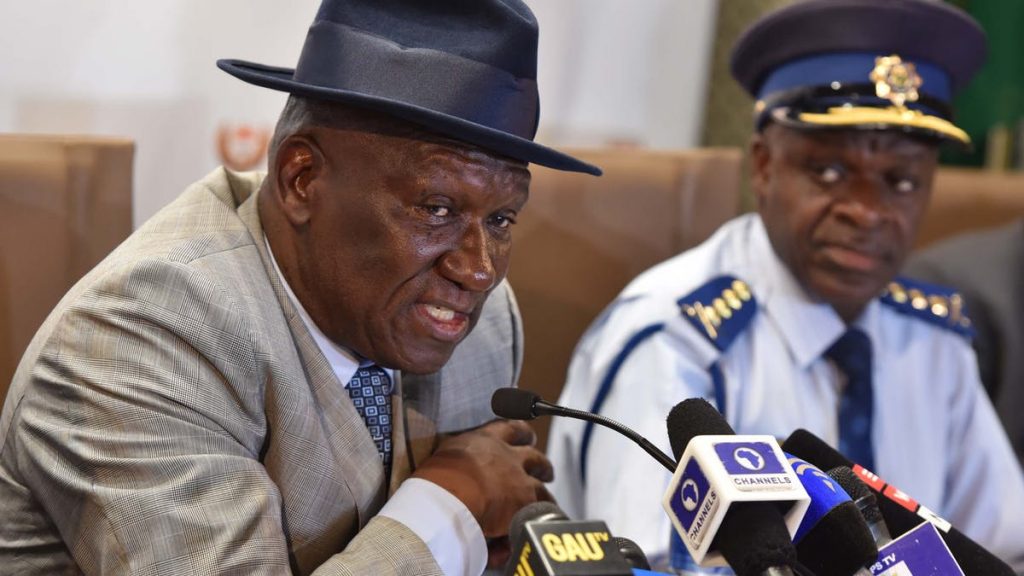 Zuma disobeyed a summons to appear before the commission last week.

This prompted chairperson of the inquiry Deputy Chief Justice Raymond Zondo to head to the Constitutional Court and order Zuma’s return. 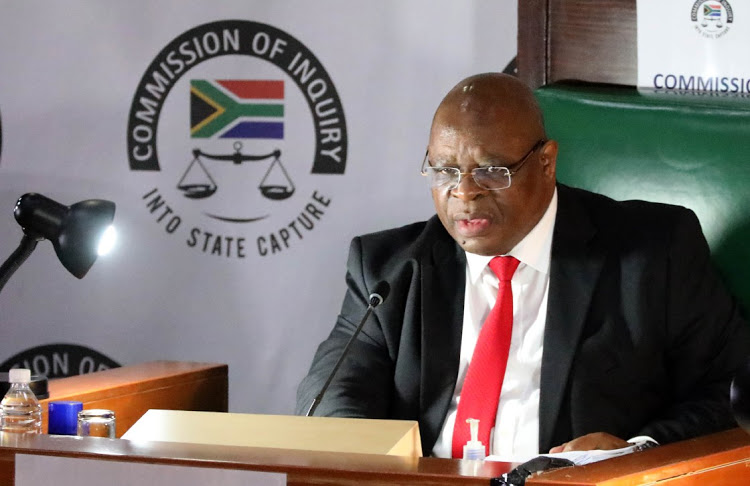 The commission also says Zuma did not submit affidavits regarding Prasa and Eskom, despite being ordered to do so. 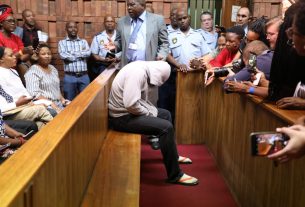 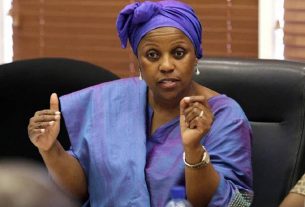 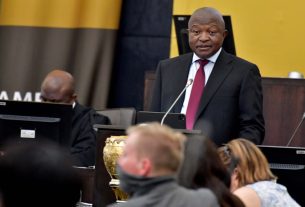