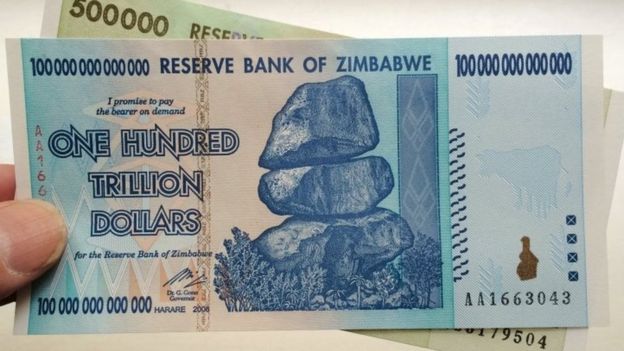 The International Monetary Fund (IMF) is supportive of Zimbabwe’s economic policy reforms, but says the success of recently instituted currency reforms will depend on wholesale implementation of effective monetary and fiscal measures as investors and other funders weigh their options.

Zimbabwe is struggling to prop up its economy after having been weighed down by years of decline due to poor economic policies and political instability. Inflation has drastically risen up to more than 50 percent and foreign currency shortages are resulting in shortages of key commodities such as fuel and imported raw materials for productive sectors.

To offset the economic meltdown, the government of President Emmerson Mnangagwa has introduced new currency deregulation reforms in addition to austerity measures such as dropping some subsidies aimed at cutting expenditure and at curbing pricing distortions.

“Its success, of course, the currency reforms’ success, will depend on the implementation of an effective overall monetary policy framework supported by market-determined interest and exchange rates, together with prudent fiscal policies. So it’s the major set of challenges facing Zimbabwe,” Gary Rice, a spokesperson for the IMF said on Friday.

The economic challenges that Zimbabwe is facing have frustrated investors, resulting in funders pulling out. Zimbabwean companies such as Simbisa Brands have stalled plans to list in London until certainty is restored to the economy.

Untu Capital said on Friday that an extraordinary general meeting of investment note holders to be held in April would seek approval to find a “suitable alternative guarantor” for its investment notes after the Africa Guarantee Fund opted out of the scheme.

Zimbabwe’s currency woes have hobbled companies and are stifling production, with economists saying the net effect on the economy will likely be curtailed growth.

Discussions that would have seen a UK-based purchase a shareholding stake in Bindura Nickel Corporation – controlled by Asa Resources (formerly Mwana Africa) – collapsed this month, a result that market watchers said was because of heightened economic uncertainties.

“Shareholders are advised that discussions regarding the proposed acquisition of the interest of Asa in BNC by the third party have been terminated,” Conrad Mukanganga, a company secretary for Asa Resources, said on Friday.

The IMF is now considering ways in which  to help Zimbabwe get back on its feet and is “engaged on how (it) can help” the country.

“Our initial evaluation of that which has been announced by the Zimbabwean authorities recently is that it’s a step in the right direction to address distortions that have significantly impaired those macroeconomic outcomes that I’ve mentioned,” added Rice.

The IMF wants Zimbabwe to have its debts cleared and obligations to other regional and international financiers such as The African Development Bank, World Bank and others before it weighs prospects for any financial package for the country. 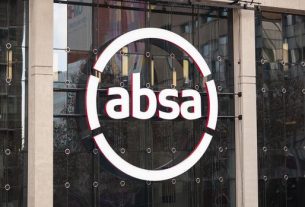 How Absa plans to look ahead 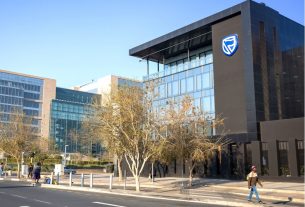 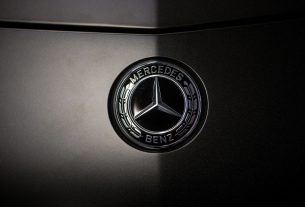