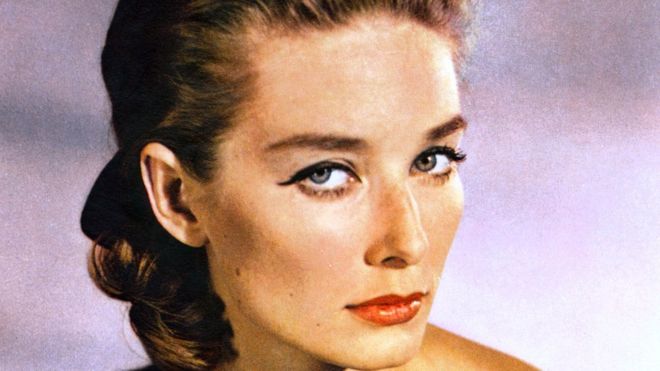 Mallet, a cousin of Dame Helen Mirren, starred alongside Sean Connery in the 1964 spy film.

The Blackpool-born actress had been working as a model when she was cast by producer Albert “Cubby” Broccoli. But it proved to be her only Hollywood role.

The role ultimately saw her slain on screen by the steel-rimmed hat of Goldfinger’s henchman Oddjob, despite Bond’s best efforts to save her.

Her appearance reportedly followed a failed audition to land the role of lead Bond girl Tatiana Romanova in 1963’s From Russia with Love.

Mallet was related to Dame Helen through her mother, whose younger brother was Dame Helen’s father.

Dame Helen’s 2007 memoir In the Frame: My Life in Words and Pictures described Mallet as a “loyal and generous person” who helped pay for for her brothers’ education with her income as a model. 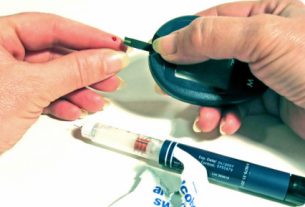 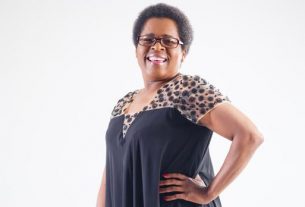 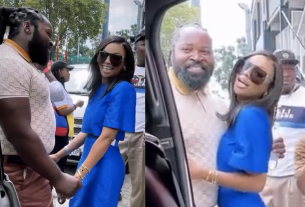