M-Net has confirmed that Somizi will be returning to Idols SA and joining him is Thembi Seete and music producer JR Bogopa. ProVerb keeps his job as the host for the 13th season.

Somizi left Idols in 2021, amidst abuse allegations and a messy divorce battle with Mohale Motaung – he took time off from the spotlight, including Idols SA, to deal with his personal issues. 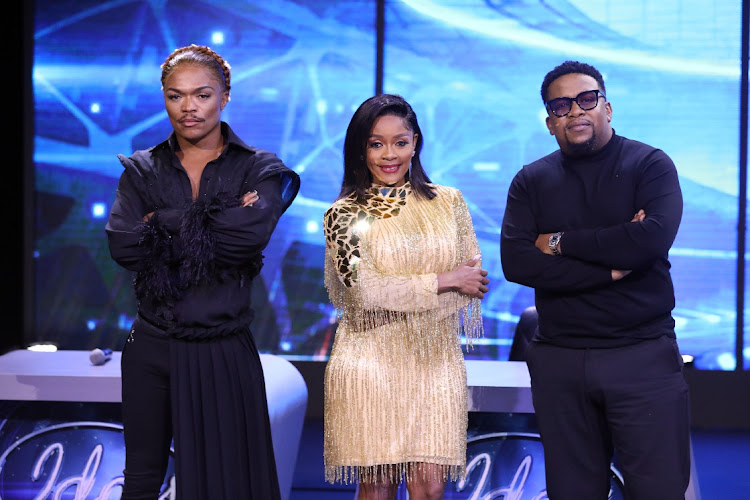 Seete wears many hats, she’s an acclaimed musician, dancer and actress. She currently stars in Gomora as Gladys Dlamini.

JR Bogopa is responsible for a lot of hits including Make The Circle Bigger and Gata le nna. He owns a publishing company, record label and a music distribution app. 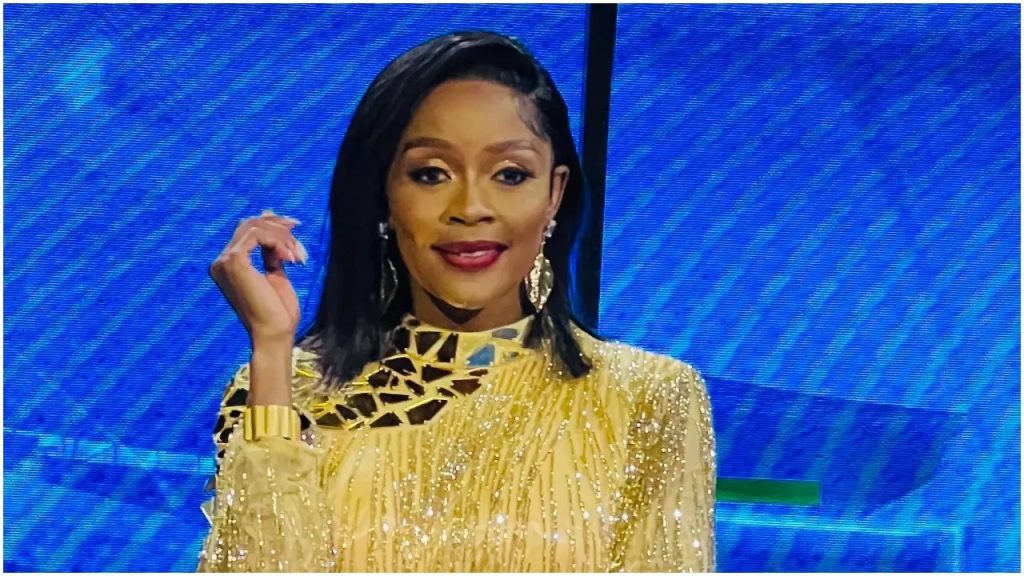 According to a statement by M-Net, JR’s wealth of experience will provide contestant with the knowledge that goes further than performing. 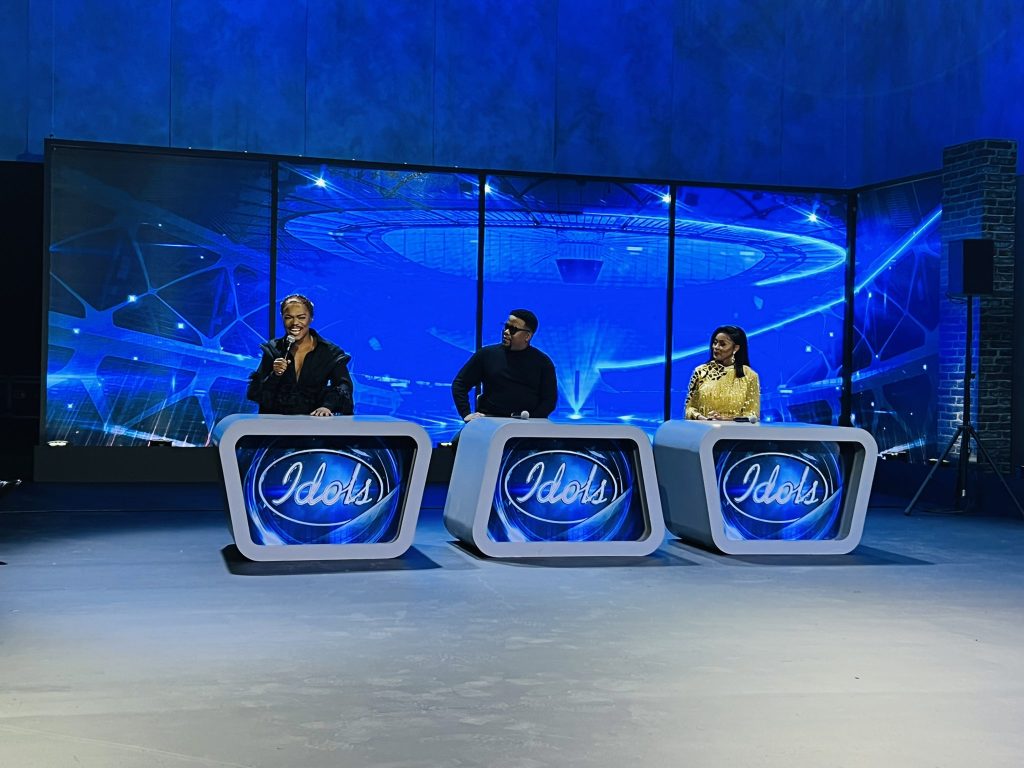 This comes after the channel announced that they would not be renewing the contracts of Randal Abrahams and Unathi Nkayi.

“We are taking a fresh approach to the judging panel to retain audiences and stay competitive in the Sunday night timeslot,” said Shirley Adonisi, M-Net’s director of local entertainment channels. 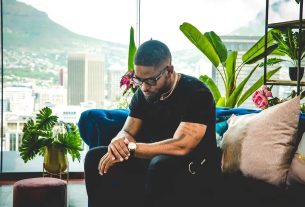 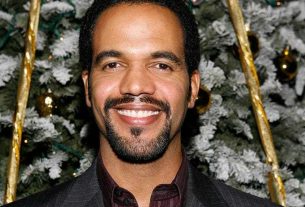 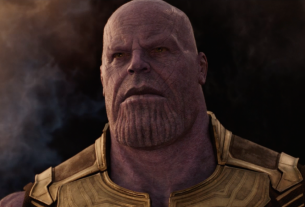 Avengers 4 – release date, cast, trailers and everything we know so far