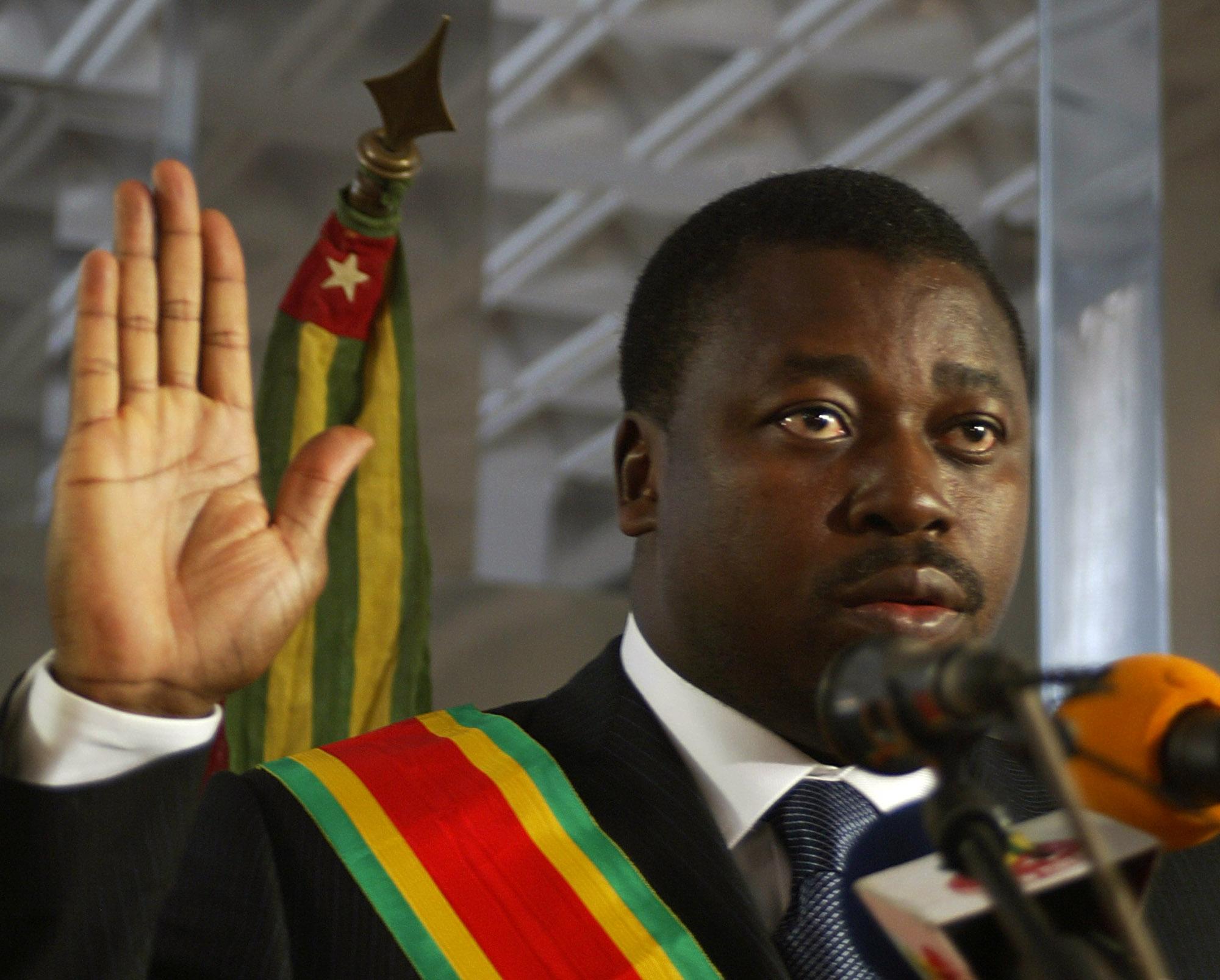 Togo – Over the weekend, Togolese President Faure Gnassingbe was sworn into office at a ceremony streamed on Facebook. The entire ceremony lasted an hour and 18 minutes.

The ceremony took place in a hall in the capital Lome with the Constitutional Court judges providing over the ceremony. This is Gnassingbe’s fourth term in office. 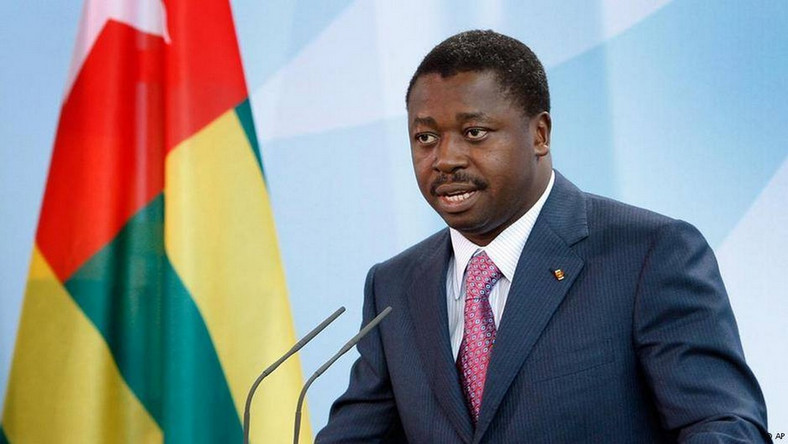 Gnassingbe’s oath included a solemn pledge to respect and defend the constitution, to faithfully fulfill the high functions entrusted to him, to be guided only by the general interest and respect for the right.

The president was handed articles of the state including national unity, to preserve the integrity of the national flag and the constitution.

President Gnassingbe has been in charge of the country of Togo since 2005 when his father Eyadema died while in office. He had ruled for 38 years. 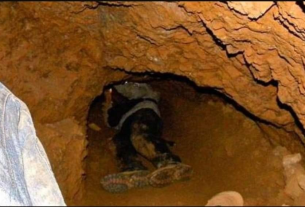 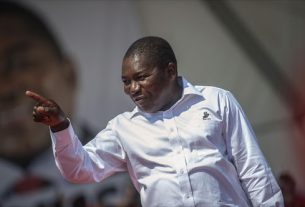 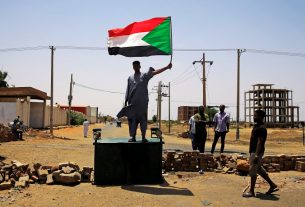