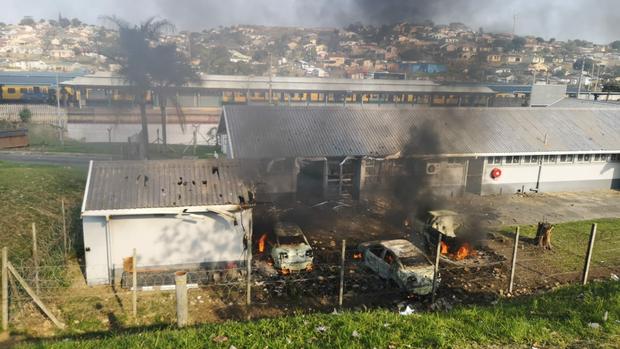 Train commuters have had to make alternative arrangements for transport as the services in Kwa Zulu Natal were suspended after a station was damaged and Metrorail vehicles set alight.

On Sunday, Zama Nomnganga, the Passenger Rail Agency of South Africa (Prasa) regional spokesperson, said although they were working on a plan to reinstate train services, the suspension was indefinite to ensure the safety of commuters and staff.

The torching of the train station incident comes after another incident that happened on Friday where staff were apparently locked in a building at a station in Umlazi by angry commuters due to delays in the arrival of the train.

Police spokesperson Lieutenant-Colonel Thulani Zwane said a case of public violence was being investigated in relation to the vandalism of the building and the torching of four Metrorail staff vehicles. He further said this was not the first such incident. They have had trains hijacked and their staff have been insulted, intimidated and even assaulted.

“Train delays happen from time to time. Because of ageing infrastructure, the rolling stock is bound to have breakdowns, but it doesn’t give anyone the right to assault people and cause anarchy,” he said.

In February, two trains were set alight at the Durban and Berea stations, causing damage amounting to R3.5 million and R5.8m respectively.

At a press briefing earlier this year, Prasa officials said it had incurred R442m in losses in the past financial year due to natural and criminal damage. This was twice as much as in the previous year.

Dr Sipho Sithole, Prasa’s group chief strategy officer, said a R172billion government investment was made to overhaul Prasa Rail infrastructure for the next 20 years, and there is already work in progress in KwaZulu-Natal.

The  public has been urged to report culprits. Additionally, as part of urgent efforts to root out this “criminality” a multisectoral forum, led by Transport and Community Safety and Liaison MEC Mxolisi Kaunda, would be formed to assist as this was no longer just a Prasa issue.

Spokesperson Kwanele Ncalane said the MEC had convened a meeting with Prasa, SAPS and metro police to address the issue.

Meanwhile, the United National Transport Union (Untu) said it would approach the courts to force Prasa and the government to protect employees and commuters.

“Untu leadership will meet with its legal team to bring the urgent application as soon as possible,” he said. 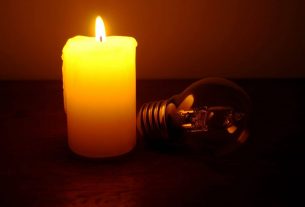 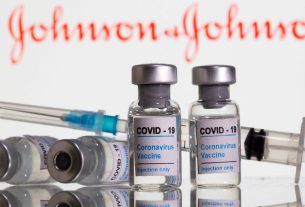 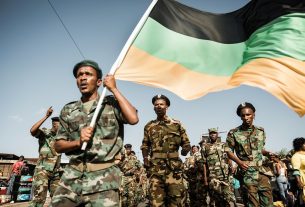 MKMVA at Nkandla to protect Zuma