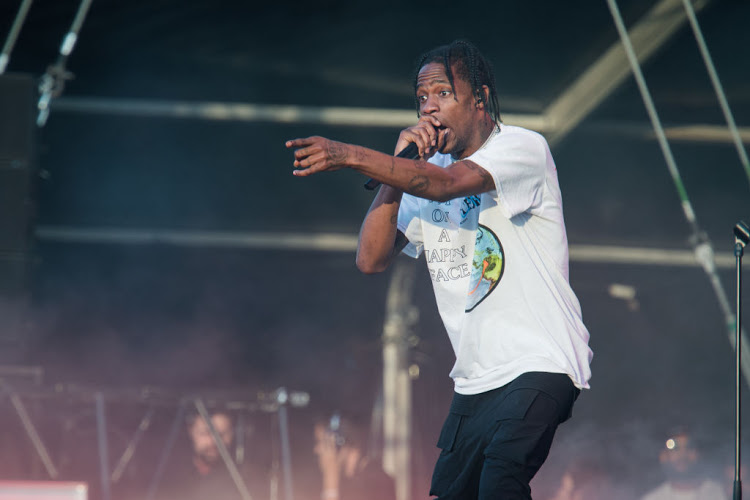 Is Kylie Jenner for keeps? Well, baby daddy Travis Scott is doing everything to make sure she is.

The past week has seen rumours of a split between the couple, after Kylie suspected he was cheating on her.

TMZ reported that Kylie saw messages from Travis’s Instagram DMs, and the billionaire is said to be devastated and no longer knows who she can trust.

So Travis is doing everything to prove that she’s the only one for him.

First, he cancelled a concert  to be by Kylie’s side for a few days.

E!News reported Kylie felt much better after Travis deleted his Instagram account, which he has since reactivated. This was to “prove” to her that she is the only one in his mind.

He then cancelled even more shows to be with Kylie, who has been battling with her bestie break-up with Jordyn Woods. Remember how it was rumoured that Jordyn had cheated with Kylie’s sister’s baby daddy?

Travis has also been showing Kylie all the love on Twitter.

Last week, the internet was a mess after reports that Tristan Thompson, who has a daughter with Khloe Kardashian, had cheated on her with Jordyn, who was Kylie’s best friend. 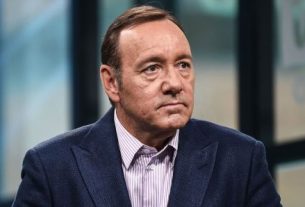 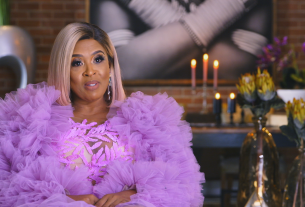 Nonku Williams: “I used alcohol as an escape and living on anxiety pills” 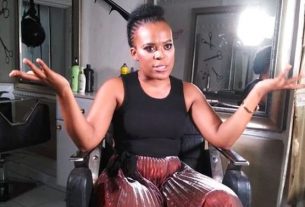