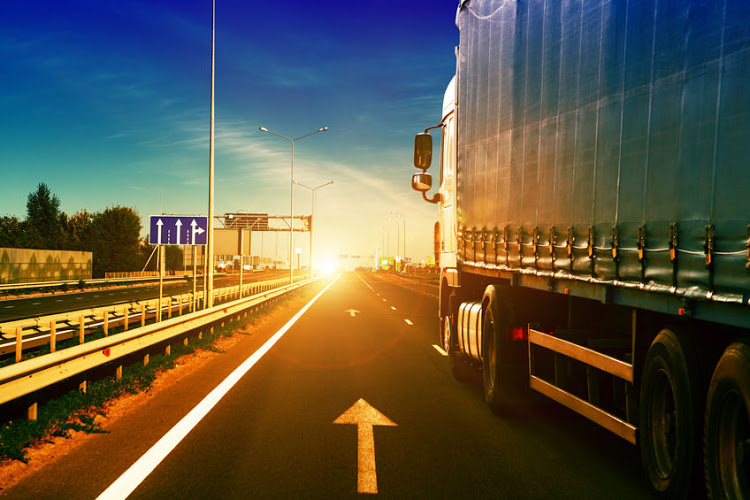 Easter holiday traffic on the country’s major national roads is threatened with disruption by a truck driver shutdown over the employment of foreign drivers.

Transport minister Blade Nzimande was advised by the Justice, Crime Prevention and Security (JCPS) Cluster of cabinet about a planned shutdown of major routes and has called on law-enforcement authorities to arrest anybody disrupting the flow of traffic and impound their vehicles.

“I have been assured by the security cluster that it is ready to deal decisively with any such possible disruptions,” Nzimande said in a statement.

“It is disingenuous and disturbing that after numerous meetings, which were followed by agreed recommendations between government and the truck drivers’ associations, that today we are informed about this unfortunate development to block our roads,” said Nzimande.

The transport ministry said in a statement that Nzimande had presented a consolidated report of the inter-departmental task team, which truck drivers’ associations were part of, established to deal with grievances lodged by South African truck drivers about the employment of foreign truck drivers.

The leadership of the All Truck Drivers Foundation and the National Truck Drivers Association, in a joint media briefing with Nzimande, agreed on the implementation of the recommendations of the report.

The report was handed to labour minister Mildred Oliphant, as it involved a labour dispute between employers and workers on the issue of employment of foreigners in the trucking industry.

Nzimande said any planned action to block roads would be a clear indication that the truck drivers’ associations were engaging government in bad faith.

Blocking roads would not only disrupt the flow of traffic, but was tantamount to sabotaging the economy of the country, service delivery programmes and disrupting the Easter break of millions of South Africans, warned Nzimande.

Meanwhile, Comair moved to assure passengers that it had put contingency measures in place to ensure that flights were not disrupted by a strike by the National Union of Metalworkers of South Africa (Numsa) over the Easter weekend. 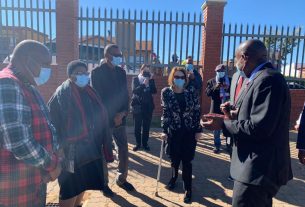 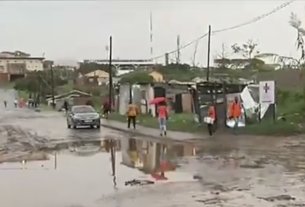 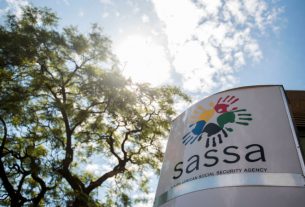