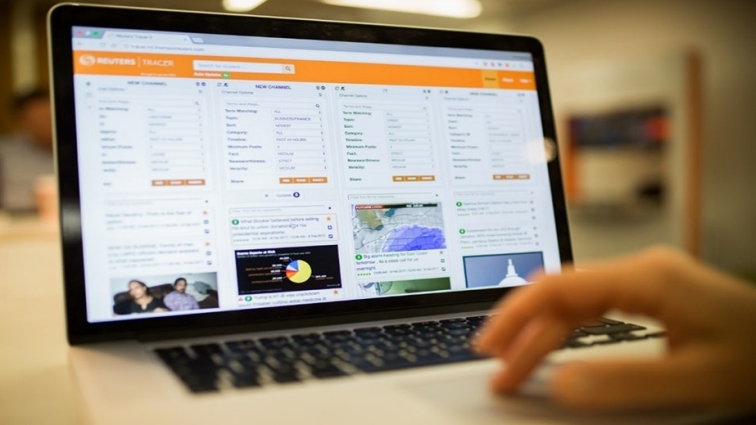 The president of the US, Donald Trump said he would consider working with the Democrats in order to regulate social media companies, after he and other conservatives accused companies such as Twitter Inc, Facebook Inc and Alphabet Inc’s Google of allegedly stifling right wing views.

In a news conference on Wednesday, Trump urged that caution must however be observed in any effort to regulate the social media and technology companies.

Asked if he would consider working with Democrats to regulate social media companies, Trump said, “I would do that,yeah. I would look at that.”

Creating new regulations would be inconsistent for a president who has made reducing regulation a goal of his administration. His officials have made numerous efforts,in particular, toward cutting environmental and financial rules.

Last month, Donald Trump suggested that Twitter was biased against him and he accused the company of deleting many of his followers and making it harder for users to follow him.

Via tweet, he said that the company had “stifled growth to a point where it is obvious to all.”

Twitter responded by saying that any reduction was likely due to its recent moves to remove millions of suspicious accounts after it and other social media services were used in misinformation campaigns attempting to influence voters in the 2016 U.S. presidential race and other elections.

Even after attacks, Trump is still a regular user of Twitter, which accords him the opportunity to directly communicate with his supporters. 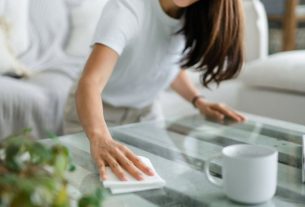 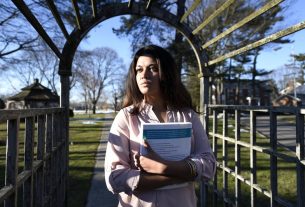 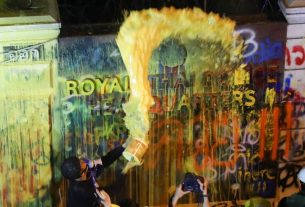