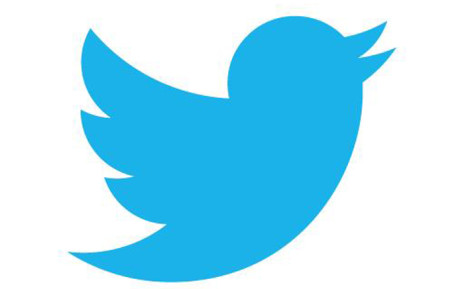 Twitter has apologised for suspending a number of accounts critical of China, days before the politically sensitive 30th anniversary of the Tiananmen Square crackdown.

The apology came after activists said hundreds of Twitter accounts critical of Communist Party – from “inside and outside” China – were suspended last week.

Despite being blocked in China, Twitter and other overseas social media sites have long been used by activists and government critics to address subjects that are censored on domestic forums.

But in this case, Twitter said Saturday that Chinese authorities had not reported the accounts or asked for their suspension.

Instead, the firm said they were caught up in an ongoing effort to clear up accounts “engaging in various forms of platform manipulation, including spam and other inauthentic” behaviour.

Among the blocked accounts were some belonging to dissident writers and an activist who has helped document the disappearance of Uighurs — a Turkic-speaking minority in China’s restive Xinjiang region, said Cao Yuexin, founder of human rights site China Change.

US Senator Marco Rubio tweeted that the platform had become a “Chinese govt censor”.

“We apologize. We’re working today to ensure we overturn any errors but that we remain vigilant in enforcing our rules for those who violate them.”

But activists said Sunday that the social media giant owed users a fuller explanation of what happened.

Discussions of the 1989 pro-democracy protests and its military suppression that led to hundreds of deaths are taboo in China.

China’s army of online censors have scrubbed clean Chinese social media, removing articles, memes, hashtags or photos alluding to the crackdown ahead of its 30-anniversary on 4 June.

All language versions of Wikipedia – whose pages include details about the Tiananmen crackdown – were blocked from the Chinese internet weeks ago. 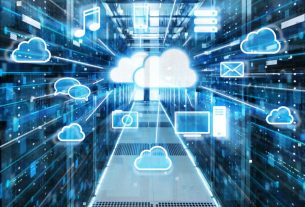 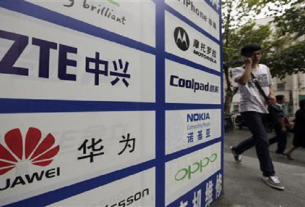 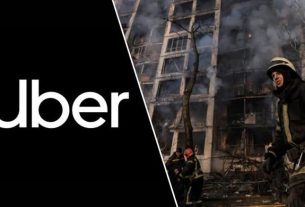