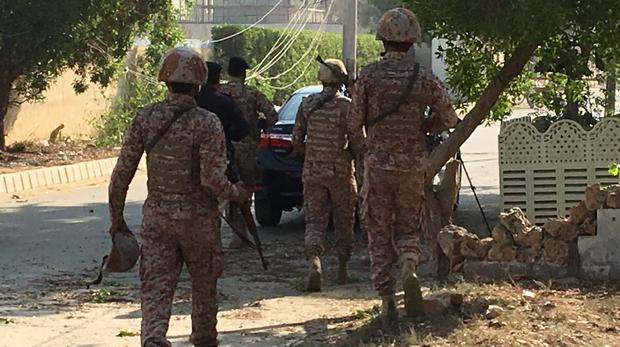 Two policemen were killed by unidentified gunmen who stormed the Chinese consulate in the Pakistani port city of Karachi on Friday, officials said.

Up to four gunmen tried to enter the consulate but were prevented by security guards at a checkpoint, senior local police official Javaid Alam Odho told AFP.

An exchange of fire resulted “killing two of our constables and critically wounding another”, he said.

He added that the attackers “ran away” but did not confirm if the attack was over, saying the area had been surrounded and security forces were conducting a clearing operation.

Pictures shared on social media of the attack showed smoke rising from the area. Karachi which is Pakistan’s largest city and a financial hub, has for years been rife with political, sectarian and ethnic militancy.

A crackdown in the city by security forces in recent years has brought about a hush in violence, however scattered attacks continue to take place.

China, one of Pakistan’s closest allies, has poured billions into the country in recent years as part of a massive infrastructure project that seeks to connect its western province Xinjiang with the Arabian Sea. 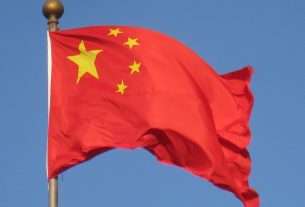 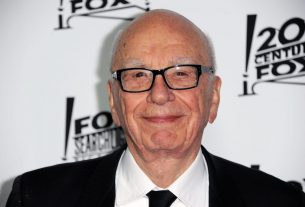 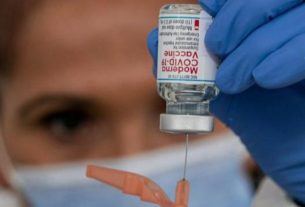