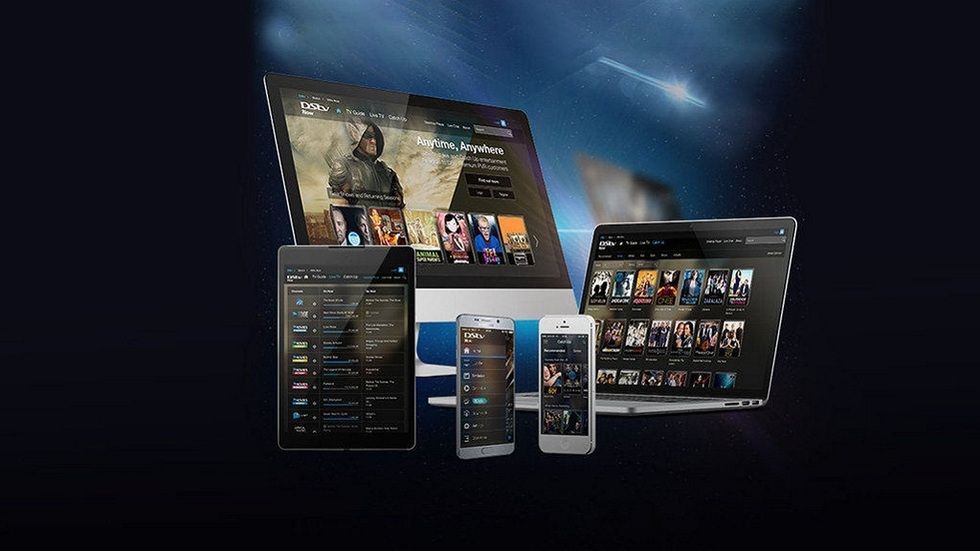 Europe’s finest, most storied clubs face off in the last-16 round of the UEFA Champions League. These matches are live and free on DStv Now! Fans don’t need to be DStv subscribers, they only need to be using DStv Now online or on their devices.

Which UEFA matches will be streamed on DStv Now?

Real Madrid won the first European Cup back in 1955 and won the last in 2018. The Spanish heavyweights are the bookies’ favourites to progress past Ajax Amsterdam, given their 2-1 lead from the first leg and home-ground advantage tonight. But Sergio Ramos is suspended and Real will still be hurting after the recent defeat to their bitter rivals Barcelona in La Liga.

Watch it live with DStv Now on 5 March at 10pm

Caretaker Man United boss Ole Gunnar Solskjaer has impressed since replacing Jose Mourinho. But he will need to work a modern-day footballing miracle if the English club is to advance as they lost the first leg 2-0. They go into Wednesday’s clash in Paris without 10 players, including the suspended Paul Pogba, while Jesse Lingard, Ander Herrera, Juan Mata, Nemanja Matic are sidelined with injuries.

Watch it live with DStv Now on 6 March at 10pm

Looking ahead to next week, Juventus have it all to do when they host Atletico Madrid. A crazy 12 minutes in the Spanish capital in the first leg left the Italian giants shell-shocked as they fell to a late 2-0 defeat. Juve star Cristiano Ronaldo is carrying a knock but Italian media reports claim that he will not be rested against Napoli this weekend.

Watch it live with DStv Now on 12 March at 10pm

Arguably the tie of the round, two five-time champions face off in Bavaria in a contest that is on a knife-edge following the goalless draw at Anfield. Bayern is pushing for the title in Germany despite a far-from-exceptional season, and are hoping for a double fitness boost as both Kingsley Coman and Leon Goretzka are pushing for a return after injury.

Watch it live with DStv Now on 13 March at 10pm

How to watch UEFA live using the DStv Now app

If you don’t have access to Wi-Fi, stream SuperSport with DStv Now data bundles from Telkom, Vodacom or MTN. Remember: go into Quality Settings in the app and choose a lower setting so you use less data when you stream. 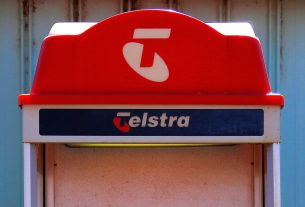 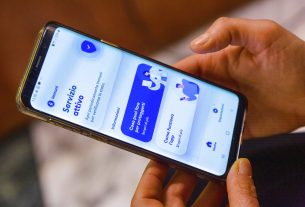 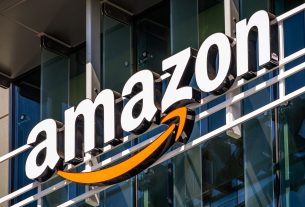