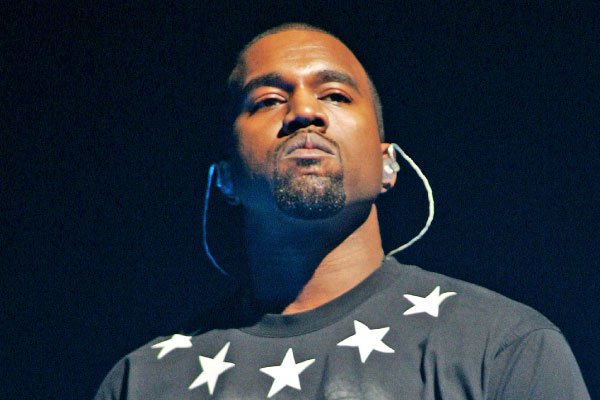 The visit of top American rapper Ye, popularly known as Kanye West, has excited Ugandans, especially those in tourism industry who consider it a harbinger for possible influx of foreign tourists.
Kanye is visiting with his reality television personality wife, Kim Kardashian, and their first-born daughter North West, Chobe Safari Lodge, where they are residing, announced in a statement issued on Saturday.
Chobe is located in Murchison Falls, the largest of Uganda’s 10 national parks, and lies astride River Nile — the world’s longest river.
Kanye is reportedly here to record songs, and by some accounts a video shoot, for an album to be released on November 23 or Black Friday. He and entourage, according to the Saturday statement, marveled at Uganda’s natural beauty and planned to take game drives and see firsthand the breath-taking Murchison Falls on River Nile as well as savour Ugandan cuisine.
At about 5pm yesterday, Kanye began live-streaming on his Ye twitter handle a recording of the upcoming song. He can at the start be seen seated on a black leather sofa inside a dome, and wearing black shorts, orange t-shirt and wrapped in Uganda national flag. He also spots dark shades and a cap stripped in Uganda national colours.
In a segment of the recording, he drops the Uganda flag — of a repeat black, yellow and red stripes — and exits the marquee to reveal the backdrop of River Nile and a dense vegetation.
Mr Stephen Asiimwe, the executive director Uganda Tourism Board, said both tourists are influencers with more than a combined millions of followers on social media, internet and televisions.
Based on the reach of their influence, particularly among the wealthiest around the world, Uganda hopes their visit will inspire many of their associates to visit and spur local tourism.
“It is going to have a ripple effect and people around the world will look out for Uganda as a place to visit. It is good for branding and visibility,” Mr Asiimwe said yesterday.

Tourism revenue
Uganda earns $1.2b (Shs5 trillion) from the tourism, according to government figures, making the sector one of the country’s top foreign exchange earners.
Kanye flew abruptly to Uganda last Friday shortly after a highly-publicised and controversial meeting with United States President Donald Trump at the White House in Washington, District of Columbia (DC).
Both Kanye and Kardashian are global entertainment celebrities, even among backwater communities, and their visit triggered sensational social media activity in Uganda. Most netizens — from youth to politicians and corporates — offered favourable reviews about the unannounced visit, which they hoped will elevate Uganda’s global profile as a preferred tourism destination in Africa.
Swangz Avenue, a Ugandan production and record label, has reportedly been contracted to produce the song that Kanye is working on in Uganda.
The engagement of Swangz Avenue will help expose musical talent in Uganda globally, according to media consultant Joel Isabirye.“With Swangz Avenue involved in directing or recording of Kanye West’s songs, Uganda is going to be exposed to the rest of the world… that is a bigger impact on the Ugandan music industry,” he said. 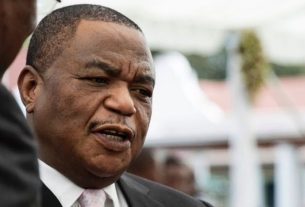 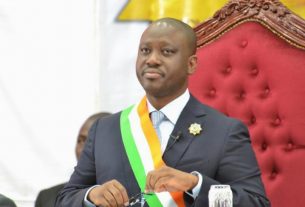 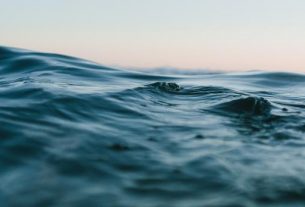 4 killed after taxi plunges into river in eastern Uganda