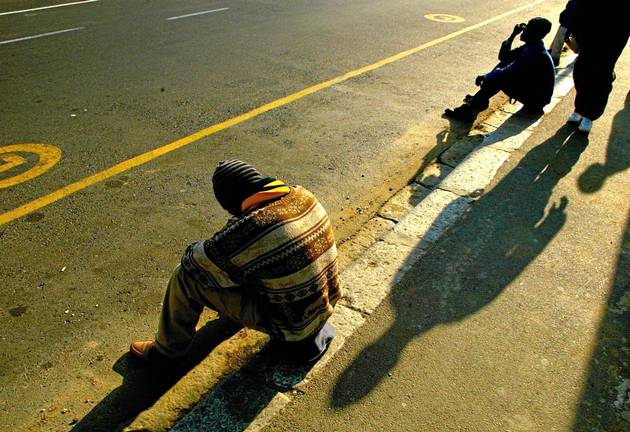 The world’s biggest unemployment crisis is right here in South Africa‚ according to economist Mike Schussler.

This was a 60% increase in the broader rate of unemployment‚ which had had a devastating effect on inequality and poverty in the country‚ said Schussler.

“South Africa is one of the few countries in the world where there are more adults not at work than adults at work.

“Along with other factors‚ such as single female-headed households‚ this low number of employed results in much of South Africa’s poverty and inequality.

“The magnitude of the crisis is the single biggest crisis facing South Africa. South Africa is the only country that our research finds has had a 20% plus unemployment rate for over two decades‚” Schussler said.

“The unemployment rate in South Africa is higher than that of the United States during the Great Depression when unemployment reached 25%.”

To attempt to solve the problem of unemployment‚ Schussler said accelerated economic growth was the only sustainable way to tackle it.

“No country in the world can tell its citizens that there will be massive unemployment for decades to come.”

A 5.5% average unemployment rate in South Africa in 2043 would still mean that about 1.8-million adults would be unemployed by then‚ Schussler stated.

Mike Schussler presented this report at University of Johannesburg School of Hospitality and Tourism in Johannesburg on Monday. It may take time for the employment rate to increase in South Africa, as this will require for the country to experience rapid economic growth which will in turn lead to a stable economy. 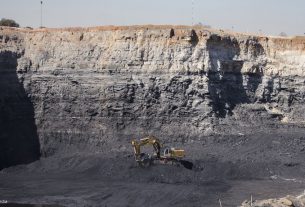 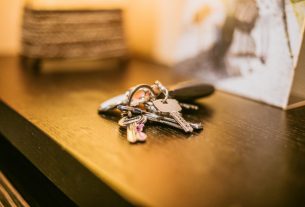 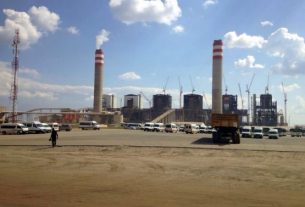 Investigation of top construction firm bosses for fraud and corruption