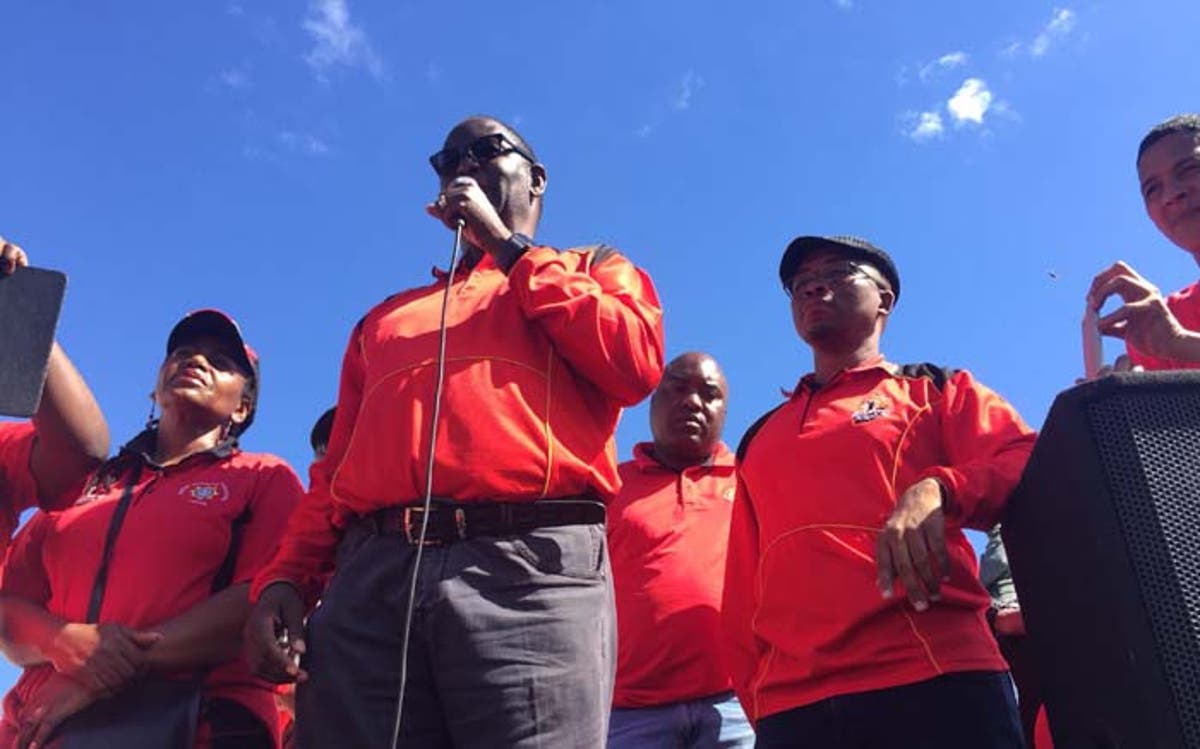 Johannesburg – South Africans have been warned by trade unions in the country to expect services including transport, schooling and government departments to be shut down on Wednesday.

In a historic show of unity, two of the country’s biggest labour federations, the Congress of South African Trade Unions (Cosatu) and the South African Federation of Trade Unions (Saftu) – who collectively have close to three million workers, will embark on a national strike against corruption and unemployment. 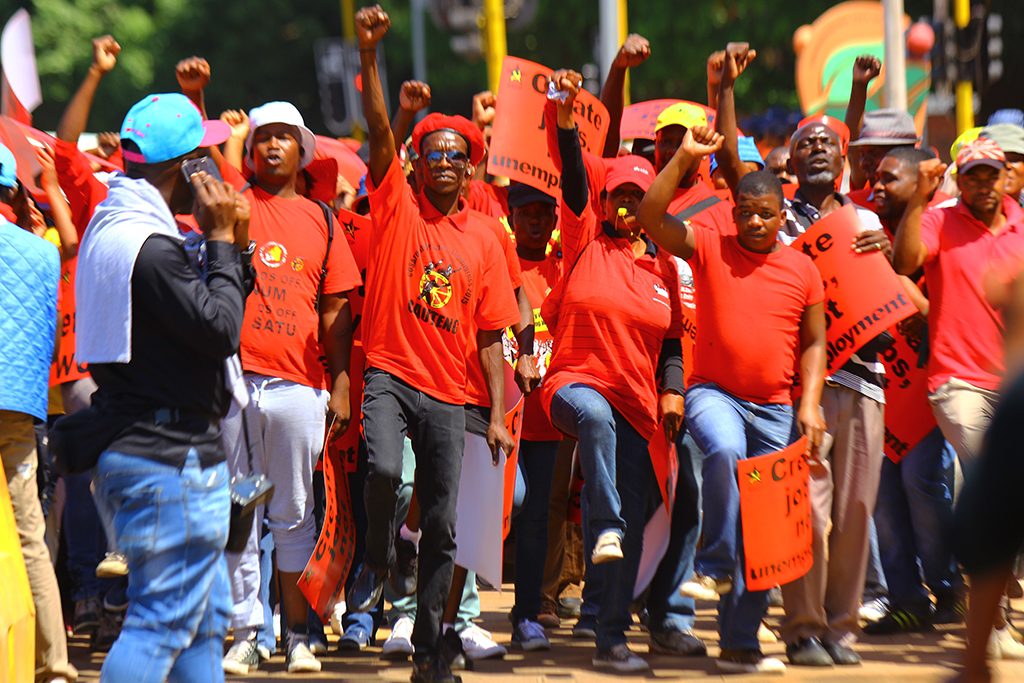 While Cosatu’s protest action and stay-away would take place on Wednesday only, Saftu has unveiled a plan of mass action that would last until the end of November.

Saftu, whose affiliate is Numsa, plans to hold night vigils from Tuesday night at key government institutions in every province and join marches and pickets which will be taking place in major cities across the country. 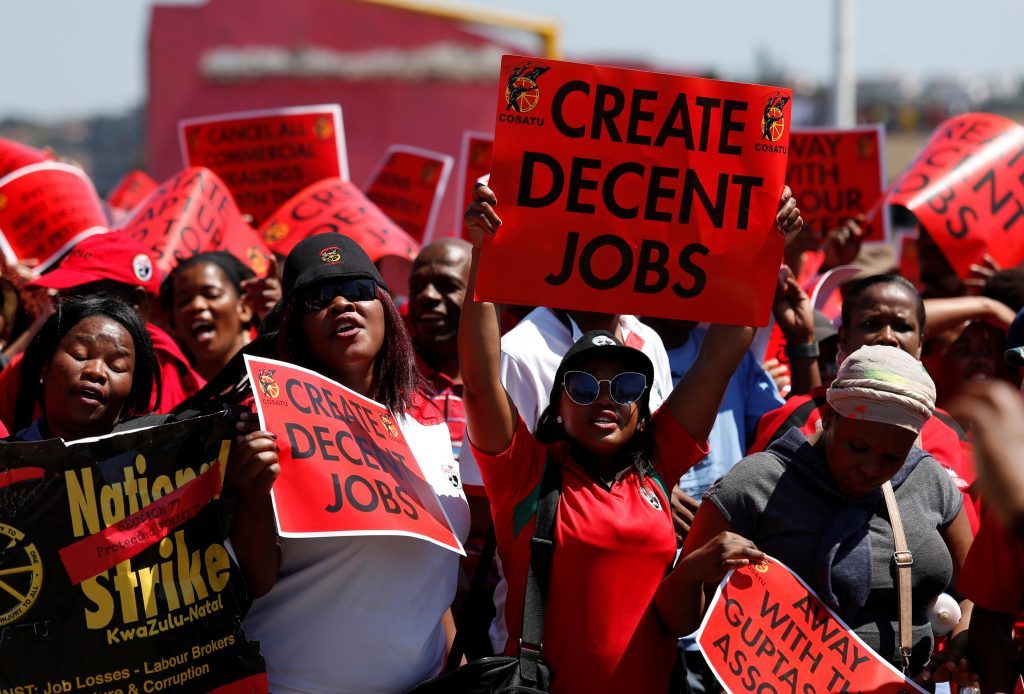 “We will be doing a human chain at the Union Buildings to highlight all the demands that we are making, but we will centre the demands around two of them. The first one, is that the government have bolted out of a signed contract with the public sector,” said Saftu general-secretary Zwelinzima Vavi.

Instead, the trade union federation encouraged workers to stay home on the day, while smaller numbers of people would be protesting on the streets and through motorcades. 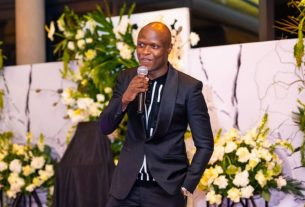 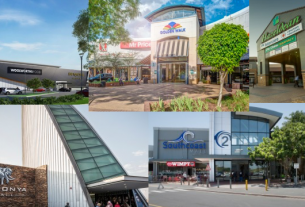 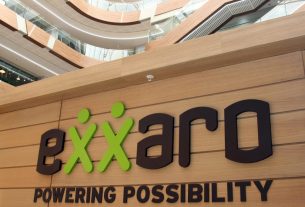