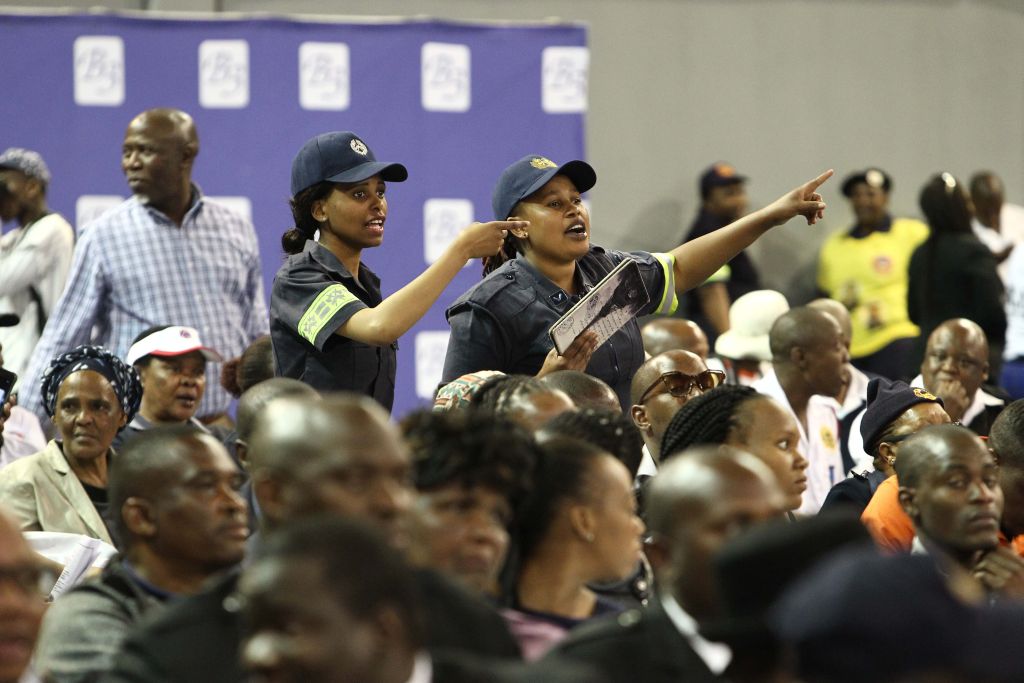 A memorial service is currently being held in honour of the three firefighters  that died in Johannesburg last week while on duty. According to reports, the firefighters that lost their lives were; Simphiwe Moropane, Mduduzi Ndlovu and Khathutshelo Muedi. The three men died while battling the blaze at the Bank of Lisbon Building in the Joburg CBD last week. The got trapped inside their building where they were forced to inhale all the smoke and unfortunately, this is what led to their demise.

Details of the funerals of the firefighters were provided on Emergency Services spokesperson, Robert Mulaudzi’s Facebook page.

Firefighters and emergency personnel have met at the Ellis Park Arena for the official memorial service of their three slain colleagues who died trying to extinguish the Bank of Lisbon building fire.

It is has been exactly a week since the three firemen lost their lives when the building caught fire. It has been discovered that the building failed to meet safety standards and it has since been evacuated. 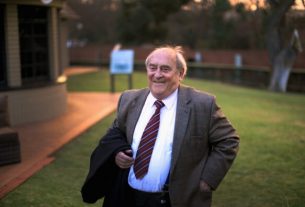 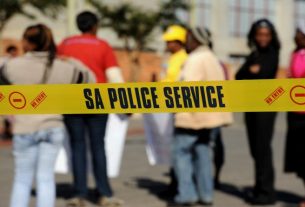 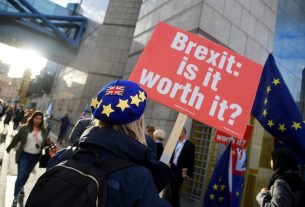