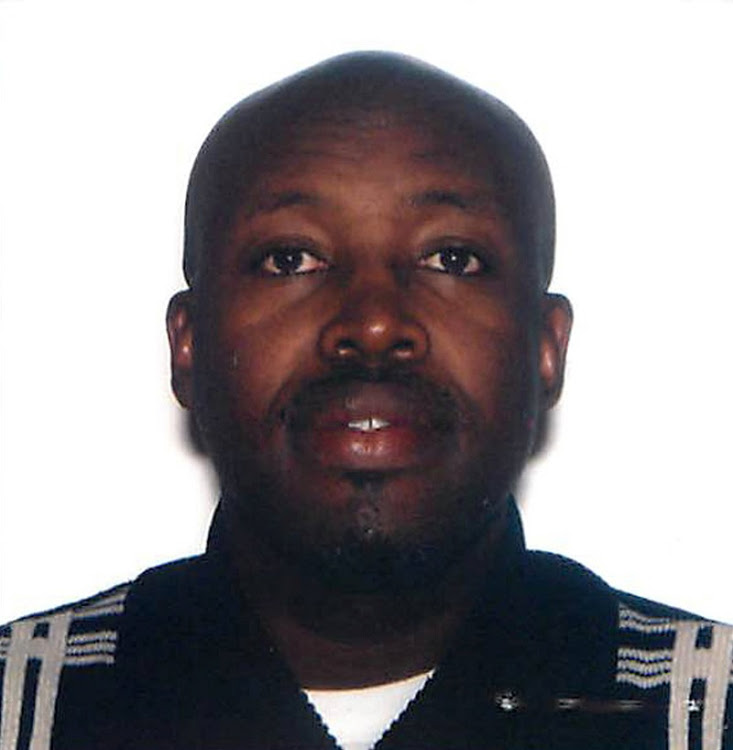 A US federal judge in Boston sentenced a Rwandan man to more than eight years prison on Monday for lying about his involvement in the East African country’s 1994 genocide.

Jean Leonard Teganya, 47, was convicted in April of two counts of immigration fraud and three counts of perjury, a statement from the US Department of Justice said.

Teganya “was convicted and sentenced for the most serious form of immigration fraud: lying about his status as a war criminal to win asylum in the United States,” said US Attorney Andrew Lelling.

Based on the evidence presented at the trial, Teganya “committed horrendous crimes during the Rwandan genocide and then sought to deceive US immigration authorities about his past,” Lelling said.

At the time Teganya was a medical student at the National University of Rwanda and a member of the Hutu-dominated ruling MRND party that incited the genocide.

When the slaughter began, Teganya “led teams of soldiers” and pro-government youth around the hospital “to locate Tutsi patients and refugees hiding.”

Once discovered, the Tutsis “were taken and killed behind the maternity ward,” the US statement read.

Teganya participated in the murders of seven Tutsis as well as the rape of two Tutsi women, the statement said.

In mid-July 1994, Teganya fled Rwanda and crossed Africa to India, eventually traveling to Canada where he applied for asylum in 1999.

“Canadian authorities twice determined that Teganya was not entitled to asylum because he had been complicit in atrocities,” the statement read.

Teganya slipped out of Canada in 2014 ahead of a deportation order and into the United States, where he applied for asylum – and did not mention his MRND membership or his activities during the genocide.

Teganya will be deported once he completes his 97-month prison sentence, US officials said. 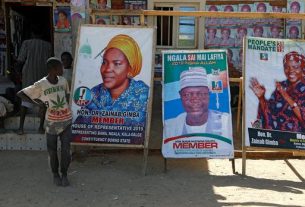 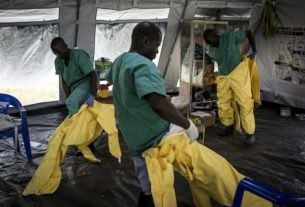