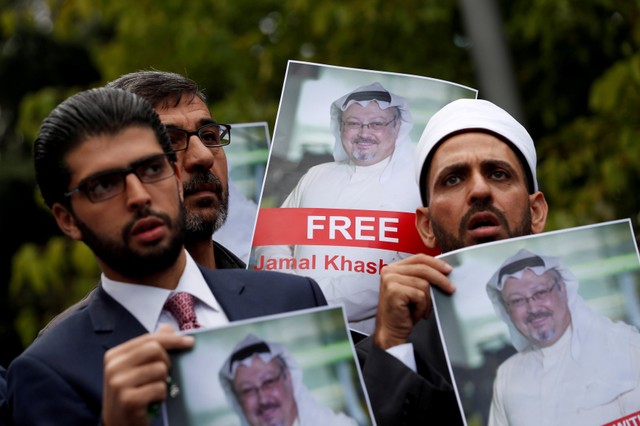 US top diplomat Mike Pompeo met Saudi King Salman and the crown prince on Tuesday in an attempt to  to defuse a crisis over missing journalist Jamal Khashoggi, with American officials saying Riyadh had agreed on the need for a thorough investigation.

The diplomat was dispatched by US President Donald Trump to the Gulf kingdom amid a growing international outcry about Khashoggi’s disappearance. He has not been seen since he walked into the Saudi consulate in Istanbul on October 2 to sort out marriage papers.

Trump implied that rogue killers could be responsible to be blame for his disappearance after telephone conversations on Monday with the King of Saudi.

“We are strong and old allies. We face our challenges together,” the crown prince said as he warmly welcomed Pompeo at the palace.

“The secretary and the foreign minister agreed on the importance of a thorough, transparent and timely investigation,” US state department spokesperson Heather Nauert said later.

Turkish police on Monday searched the consulate for the first time since the disappearance of Khashoggi, a Saudi national and US resident who had become increasingly critical of Prince Mohammed.

US media reported on Monday that the oil-rich kingdom is considering an admission that Khashoggi died after an interrogation that went wrong during an intended abduction.

The UN human rights chief called on Tuesday for the lifting of the immunity of officials who might be involved in the disappearance of Khashoggi..

Due to the seriousness of the case “I believe the inviolability or immunity of the relevant premises and officials should be waived immediately”, Michelle Bachelet said.

The premises were searched by investigators for eight hour in detail, taking samples with them, including soil from the consulate garden, an official at the scene said. Police in Istanbul will also conduct a separate search.

Trump’s comments came after a telephone conversation with King Salman, father of the crown prince, the first such talks since the crisis erupted.

“Just spoke to the King of Saudi Arabia, who denies any knowledge of whatever may have happened ‘to our Saudi Arabian citizen’,” he tweeted.

“It sounded to me like maybe these could have been rogue killers.

On the other hand, CNN cited two sources as saying the Saudis are preparing a report that his death resulted from a botched interrogation, while the Wall Street Journal said the kingdom was weighing whether to say that rogue operatives killed Khashoggi by mistake.

The controversy surrounding this case has troubled Saudi Arabia’s traditional Western allies, who are key arms suppliers to the kingdom. Additionally, Trump has threatened the kingdom with severe punishment if evidence is found proving that Khashoggi was killed inside its Istanbul mission.

Britain, France and Germany  have also called for a credible and full investigation into the disappearance of Khashoggi. 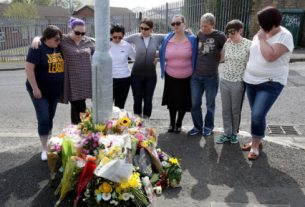 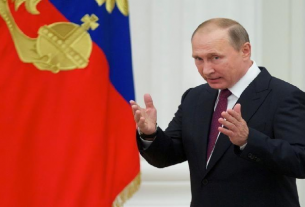 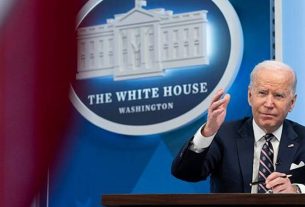