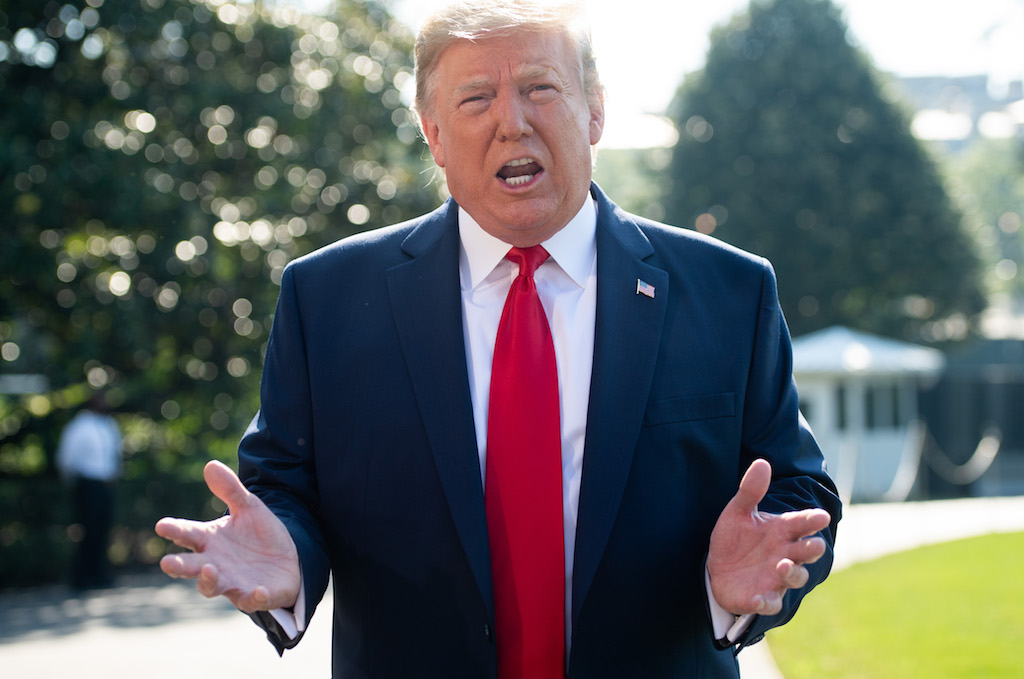 President Donald Trump ripped into China on Twitter after US negotiators arrived in Shanghai, denting expectations that the talks will boost the odds of a deal in the near future.

Speaking just before the start of a two-day Fed meeting at which the US central bank was expected to lower the benchmark interest rate, Trump also said he wants to see “a large cut.”

Among individual companies, Capital One sank 5.4 percent after it disclosed that a hacker had accessed some 100 million credit card applications, one of the biggest hacks ever.

Procter & Gamble jumped 3.3 percent as it reported that quarterly sales rose 3.6 percent to $17.1-billion, which was better than expected. The consumer products giant reported a $5.2-billion quarterly loss following an $8-billion accounting hit on the lower value of the Gillette shaving business.

Beyond Meat plummeted 15.3 percent as it reported a much bigger loss than expected. The plant-based meat company lost $9.4-million during the second quarter, while revenues surged 287 percent to $67.3-million. 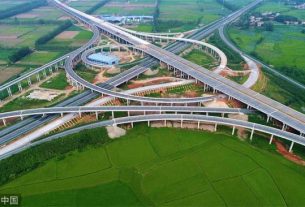 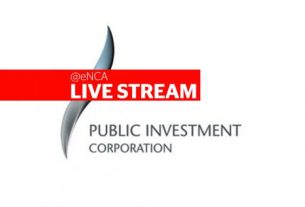 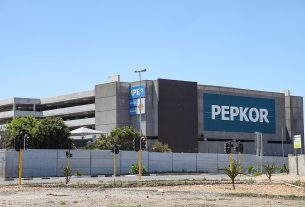