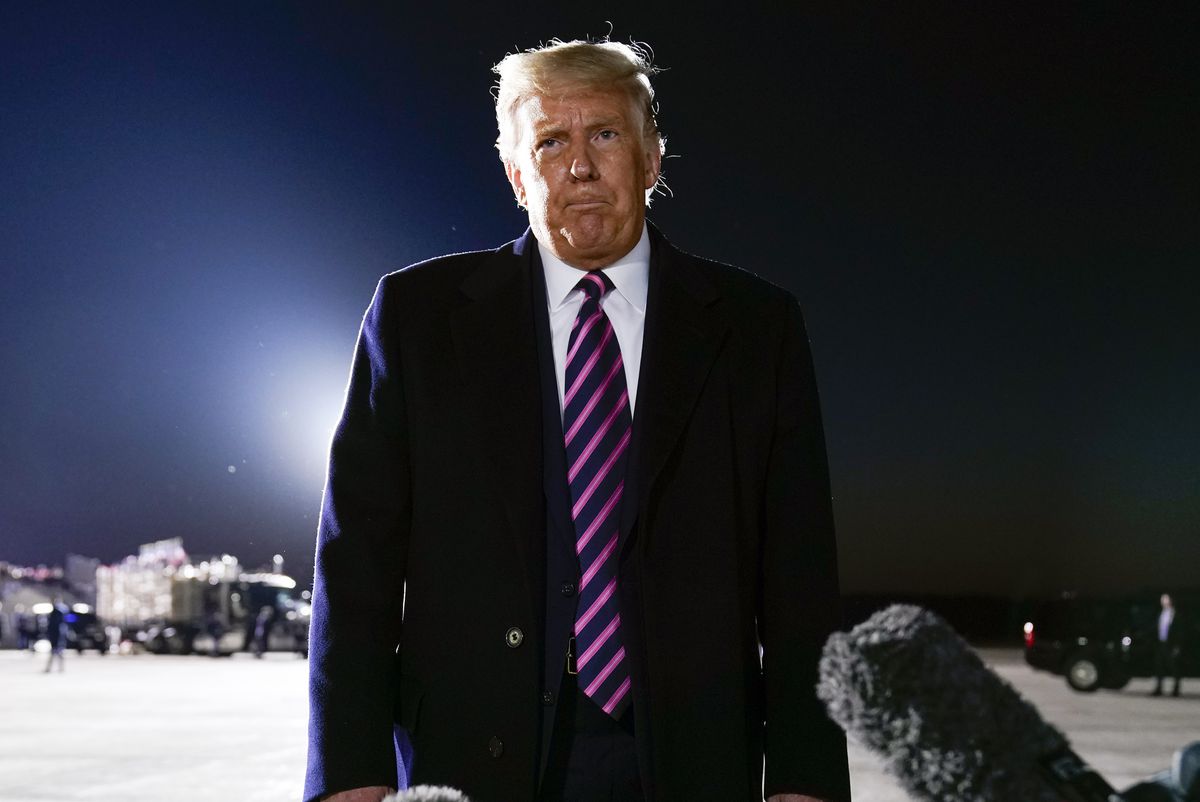 Washington – Supreme Court Justice Ruth Bader Ginsburg’s death has roiled the US presidential race, with the battle over her replacement looming large in swing states likely to determine the course of an election just six weeks from Tuesday.

Many Republicans see her passing as a golden if a controversial opportunity for President Donald Trump to pick up another conservative – his third – for a lifelong spot on the mine-member bencher. 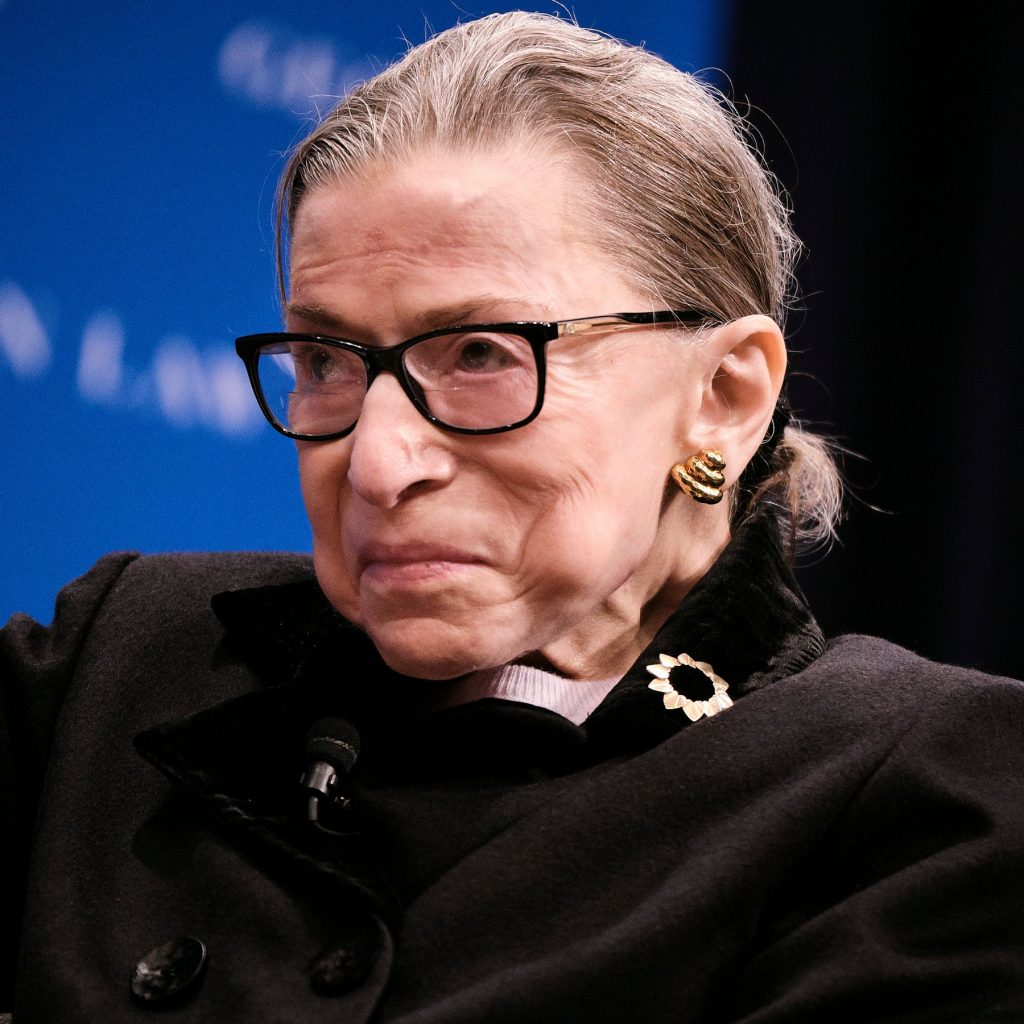 Michelle Burns, a stay-at-home mother of six in the small city of Monroe, in southern Michigan, said “it’s God’s will” that Trump fill the court vacancy before the vote.

My own belief is that this was a divine intervention,” the 46-year-old told media on Monday outside her home that features over-the-top Halloween decorations complete with an inflatable Trump.

“What’s the coincidence of it happening seven weeks before the election?” 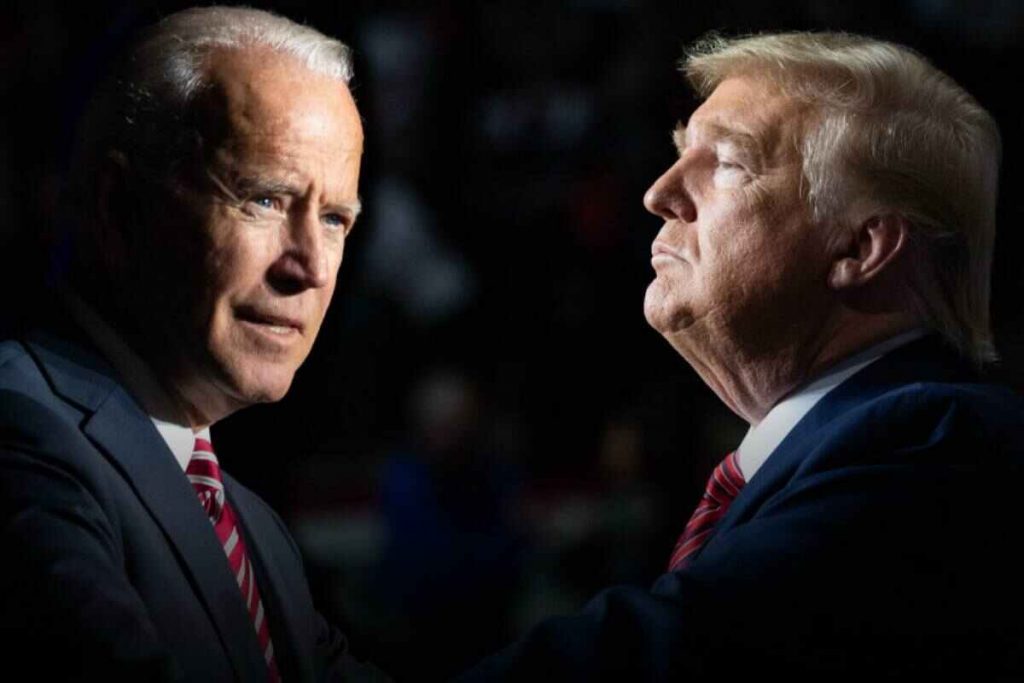 Trump’s battle with Democrat Joe Biden is on edge, with the Ginsburg replacement the latest in a series of bitterly divisive election issues: Trump’s handling of the coronavirus pandemic, the resulting economic downturn, and tensions over racial injustice.

Whether the explosive Ginsburg issue fundamentally alters the race is not yet known.

But grassroot Democrats hope Trump nominating a replacement would be met with backlash that tilts the presidential contest their way in critical Industrial Belt states like Michigan and Ohio. 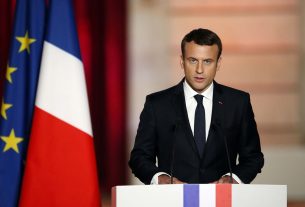 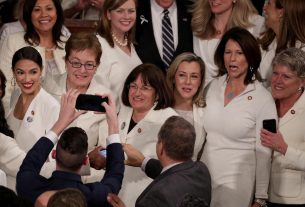 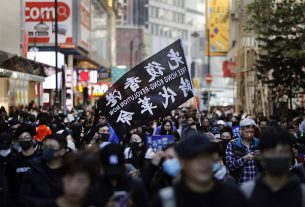