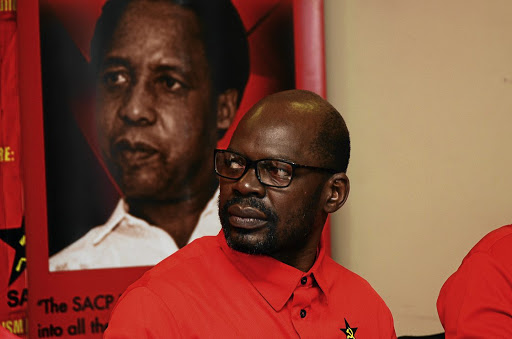 The recent killings of politicians in Limpopo, described as the targeting of those who spoke against the looting of the defunct VBS Mutual Bank, has reached crisis levels.

In the past week, two unionists and ANC politicians died after they were shot. In the midweek, the SA Municipal Workers Union (Samwu) provincial deputy chairperson Ronald Mani was shot dead outside a local restaurant in Tshisaulu in Venda.

On Friday, Samwu provincial chairperson Timson Tshililo died in hospital, eight days after he was shot arriving at his home, in Vhembe.

Samwu’s provincial secretary Patrick Aphane survived a gunfire attack after he was shot at his village home in Marble Hall, Sekhukhune, in November last year.

In November, ANC councillor Thabang Maupa of Tubatse, also in Sekhukhune, was killed after being vocal on VBS corruption.

Advocate Ndwamato Joseph Themeli survived death after he was shot several times while sitting in his car outside his home in Thohoyandou in August last year.

Mapaila confirmed that there was a special meeting with the police in the province including the MEC of transport and community safety Makoma Makhurupetje to address this matter.

“We are calling for the intervention of President Cyril Ramaphosa, police minister Bheki Cele and the ANC leadership to put an end into these senseless killings of people who are at the forefront of exposing VBS corruption in Limpopo,” Mapaila said.

“It cannot be correct that our comrades must live in fear because they are anti-corruption.

“We have also approached the police to protect comrade Chamano who has been receiving death threats because he was vocal about VBS in the Vhembe region. Our comrades who are fighting corruption are being targeted… we must put an end to this provincial crisis of VBS killings.”

Chamano said he had been asked not to respond to media enquiries on threats to his life.

“I cannot go into details but I can confirm that Chamano’s death threats form part of the police investigations into these VBS killings. We condemn the killings and send condolences to the families of our comrades who died for fighting VBS corruption,” Twala said.

Samwu general secretary Simon Mathe said: “We are convinced the two shootings are related as both [Mani and Tshililo] are employees of the Vhembe district municipality and have been in the forefront of protests which led to the removal of mayors who illegally invested money with the now liquidated VBS Mutual Bank.” 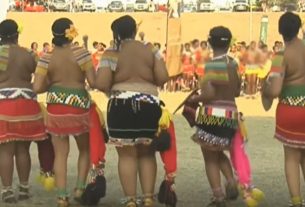 ‘Protect the culture of virginity testing among girls’ 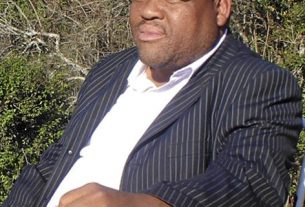 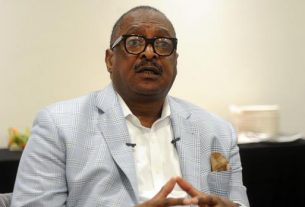