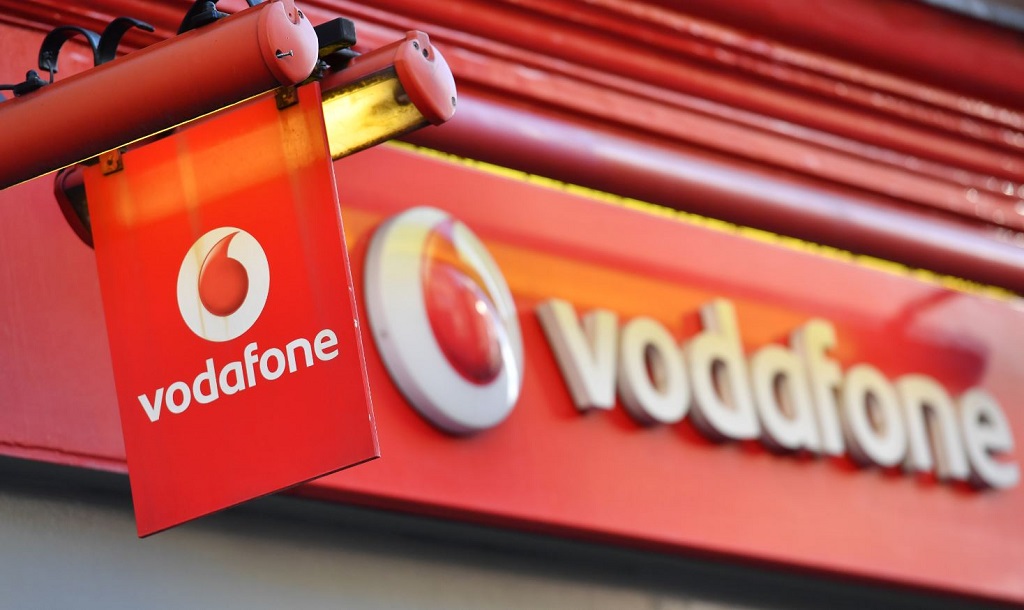 Egyptian authorities said they had fined the national branch of mobile phone giant Vodafone 500,000 euros over a coverage outage last week just ahead of the Eid al-Fitr holiday.

The National Telecommunications Regulatory Authority (NTRA) said it made the “unprecedented” move after services dropped “for several hours, in multiple regions” on June 3 just before the holiday which marks the end of Ramadan, the Muslim holy month of fasting.

Vodafone is the leading provider in Egypt, according to official figures, servicing 40 million of the country’s more than 100 million mobile phone lines.

It is positioned ahead of three other national operators: Orange, Etisalat and We.

NTRA also stressed “the need to compensate subscribers affected by this interruption”.

Many Vodafone Egypt users have taken to social media to voice their dissatisfaction.

The company on Thursday sent a text message to users apologising for “the network’s performance” and offering up free internet packages as compensation. 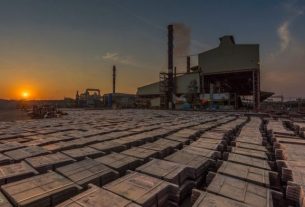 First Quantum will not be laying-off Zambian workers 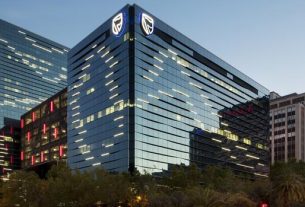 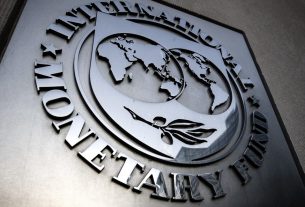