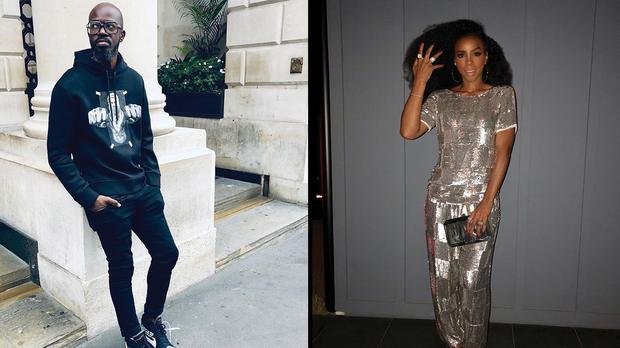 International DJ Black Coffee and former Destiny’s Child member Kelly Rowland hit the studio following the epic Beyoncé and Jay Z Oscars after party on Monday which was attended by the likes of Drake, Rihanna, Jason Mamoa and Usher to name a few.

The “Drive” producer shared a video of him in the studio with the “Like This” singer on his Twitter page.

In the video, we hear a snippet of the song he’s working on with Rowland, although the singer seems too shy to show her face.

Black Coffee is working on his upcoming album and teased last year that he spent some time in the studio with Pharrell as well as Usher.

Black Coffee, however, isn’t the only local talent working with international stars.

Last week, local rapper Nasty C posted a picture with Big Sean during his trip in Los Angeles hinting at a possible collab with the “Dance” rapper. 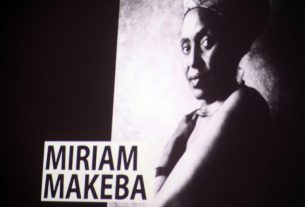 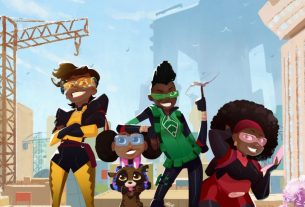 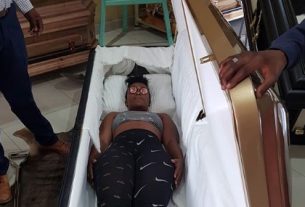