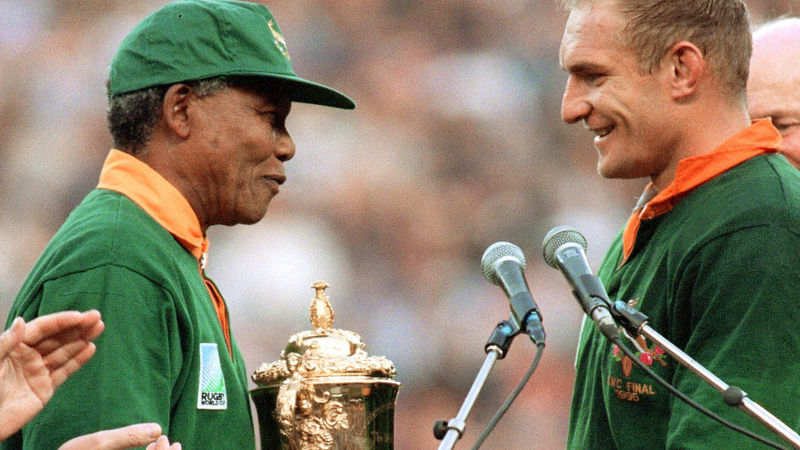 SA Rugby confirmed that this Saturday the Rugby Championship clash between the Springboks and Australia in Port Elizabeth will be played in honour of the late Nelson Mandela.  Nelson Mandela would have turned 100 this year and a number of events have been dedicated to him this year. He died in 2013, at the age of 95.

Taking into account that the Australia and South Africa contest for the Nelson Mandela Challenge Plate is held every year, and that Saturday’s clash will take place at Nelson Mandela Bay Stadium, this fixture a convenient time for SA Rugby and the Boks to pay tribute to the country’s first president.

SA Rugby posted an emotional video clip to its Twitter page on Thursday that revealed images of Mandela during South Africa’s famous World Cup campaign of 1995, when the Boks won the Webb Ellis trophy on home soil.

The footage of Mandela and Bok captain Francois Pienaar celebrating together will be remembered for a long time in South Africa’s sporting memory.

WATCH: The Springboks will honour the legacy of former President Nelson Mandela who would have turned 100 this year, when they play the Wallabies at @NMB_Stadium on Saturday. #NM100 #BeTheLegacy #LoveRugby pic.twitter.com/9XLRX6JoHs 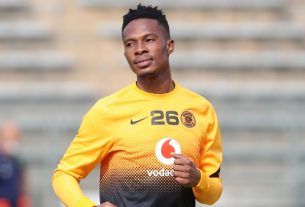 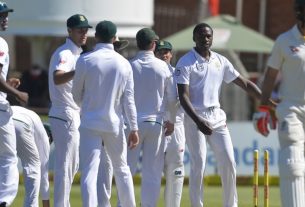 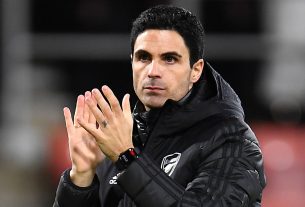