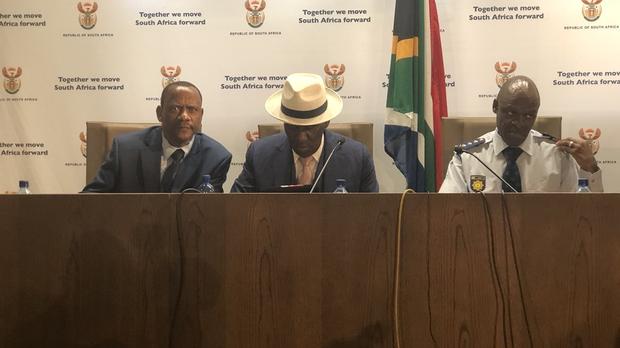 Police Minister Bheki Cele on Tuesday announced that over 230 suspects have been arrested in connection with cash-in-transit heists between April and November 2018. He said this at a briefing he had held in Pretoria on progress made with regards to the heists.

He revealed that 118 cash-in-transit heists had taken place between April and November, a decrease from 184  cahs-transit-heists recorded last year between the same period.
Thismarks a difference of  a 37% decrease. However, this time round, a higher number of culprits have been arrested.
“The total number of arrests and seizures sit at; 237 arrested, 92 vehicles recovered, 78 firearms recovered and a substantial amount of money recovered, ” he said.
Over 30 suspects were nabbed in Midrand, Katlegong, Brits and Mahikeng in the last six weeks. Among those arrested was a high ranking police officer in Brits while two vehicles were recovered, including a BMW belonging to the SAPS member. A set of police uniforms, reflector jackets and one handgun with a serial number, were found in the recovered BMW.
The police minister has attributed the successes made in catching suspects to the  72 hour response time, which he praised as having led to the quick arrests of suspects in the brazen ‘hit’ on Cape Town advocate Pete Mihalik and Vlakfontein murders.
Cele tackled other  issues such as progress made in political killings in KwaZulu-Natal as well as SAPS’ festive season strategy.
IOL 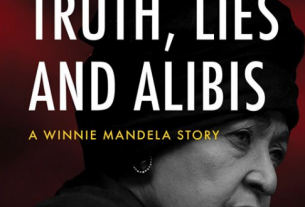 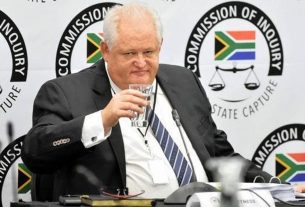 Corruption accused Agrizzi has been compliant with law, says lawyer in bail bid 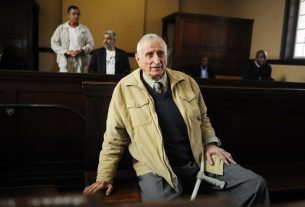