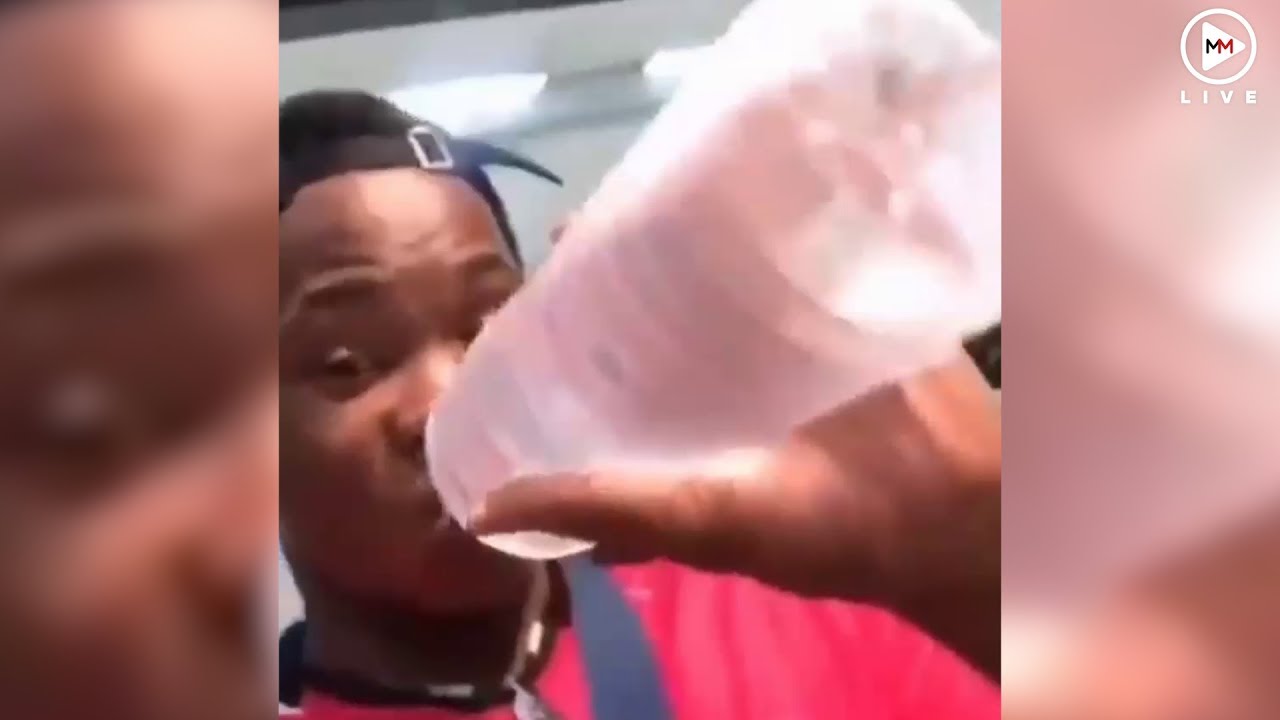 A video of a group of young men demonstrating the “special powers” of Woolworths water has gone viral.

Speaking in IsiZulu, the group of guys are holding bottled water from the upmarket retailer and are chatting about how they’ve heard it can work magic.

In a hilarious twist, one swig of the water has the guys speaking English – with an added ‘boytjie’ accent.

Mzansi was here for every moment and soon enough the video made it on all timelines.

Woolworths water, thank you for my skin. Can it work magic on my brows too?#Woolieswaterchallenge pic.twitter.com/8z4Sk78K21

Woolies video made my evening 😂 pic.twitter.com/GDx1NrZvd2 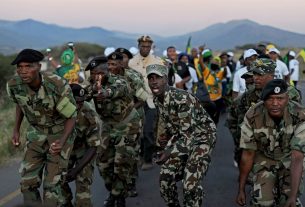 Mabe: MKMVA’s defiance aims to give an impression of a crisis within ANC 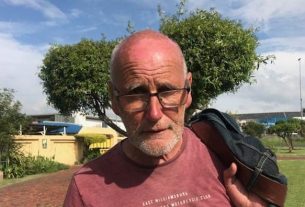 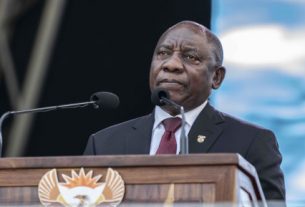