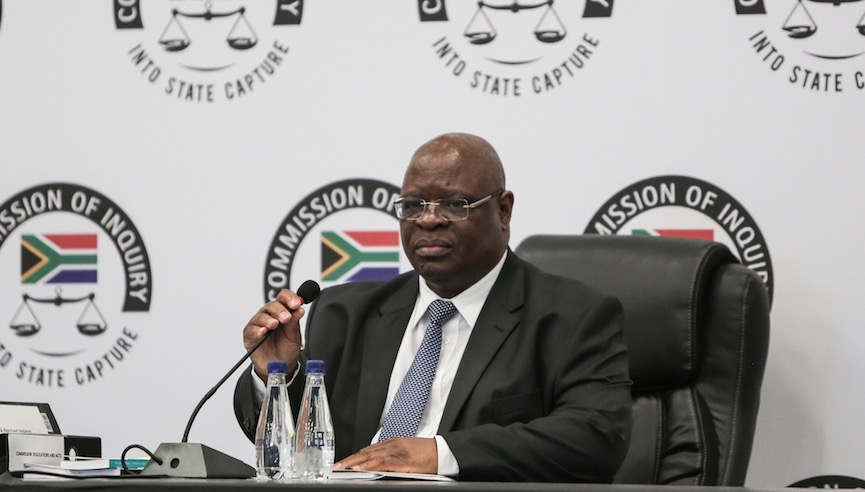 The Zondo commission of inquiry into state capture resumes on Friday.

Earlier this year, Le Roux testified that – apart from his normal duties in the company – he headed a special projects team that oversaw the installation of home security upgrades for high-profile politicians and state officials at the request of Bosasa boss Gavin Watson.

The commission’s investigator Patrick Mlambo testified about an inspection he conducted in February, along with Le Roux, of two properties belonging to Mti in the Eastern Cape. 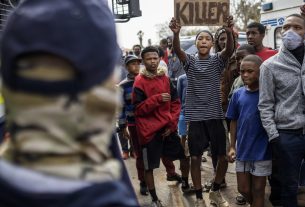 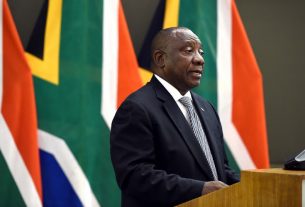 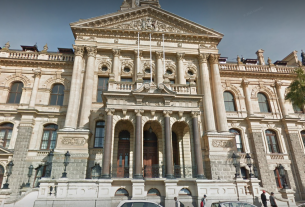