One of the best gifts Oliver Mtukudzi gave South Africa and the world was his wonderful re-make of his famous hit Neria, which he featured the equally legendary Ladysmith Black Mambazo.

The collab has once again shot into the spotlight after Oliver’s death on Wednesday.

Gallo Records confirmed the news of the star’s death to TshisaLIVE but said there were no details available. The 66-year-old star reportedly died on Wednesday afternoon at Avenues Clinic in Harare where he was being treated for a long illness.

In his video with Ladysmith Black Mambazo in 2018, one of his last before his death, Oliver and the maskandi group went the extra mile.

The combination of Oliver’s soulful voice and the harmonies of the award-winning group made a winning combo, while the backdrop of the ocean and a beautiful landscape added to the mood.

Neria, which is one of Oliver’s most popular songs, is ode to a grieving woman.

In the song, Oliver encourages this woman to be strong and to know that God is with her even though she’s hurting and has to bury her husband.

The song, sung in Shona, has tugged at the heartstrings of people all over the world with many on social media sharing how the song has touched their souls even when they had no idea what the lyrics meant. 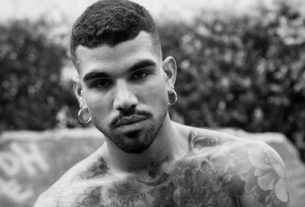 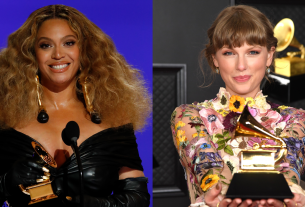 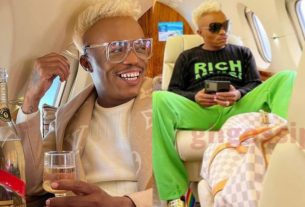 Somizi calls himself ‘the Rich Mnisi of the kitchen’