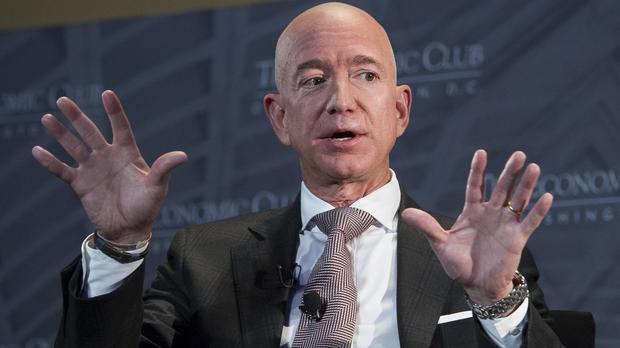 This was the moment when Amazon chief Jeff Bezos and his lover Lauren Sanchez stopped hiding their affair.

At first glance, the world’s richest man and Sanchez, the wife of his Hollywood business partner, were having a perfectly innocent dinner with two friends at Santa Monica’s smart Capo Restaurant.

It was October 30, still weeks away from the bombshell announcement that Bezos was divorcing wife MacKenzie and is set to split his £108-billion fortune.

But according to the National Enquirer, an observer who watched them for three hours at the Los Angeles restaurant noticed they barely spoke to their friends  a man and a woman.

Although they were tucked away on a candlelit corner table near the kitchen, the witness couldn’t fail to notice their romantic body language. “Jeff was close to her from the beginning, laughing and joking and whispering to her,” said the informant. “She was gazing into his eyes throughout the first part of the evening as they sat next to each other.”

Bezos, 55, and Sanchez, a 49-year-old helicopter pilot and ex-TV presenter, “gazed into each other’s eyes, tenderly touched each other, stroked and brushed shoulders, and she rested her hand on his knee under the table”, the witness said. At one point, Bezos even swapped places with the other woman so he could sit opposite Miss Sanchez.

Leaning into each other, they spent the rest of the meal whispering to one another as he draped his arm over her chair.

According to the Enquirer, which claims the couple have been having an affair since at least as long ago as last spring, the pair left together at 10pm and returned to Bezos’ Beverly Hills mansion. She was spotted leaving at noon the following day. Friends of Bezos say he is besotted with Miss Sanchez, who is divorcing husband Patrick Whitesell, one of Hollywood’s most powerful celebrity agents.

Ex-friends and lovers of twice-married Sanchez have portrayed her as a shameless opportunist and have advised the Amazon chief not to marry her. Lawyers say Bezos’ chances of retaining control of Amazon may depend on MacKenzie, his wife of 25 years, agreeing to an amicable 50-50 divorce settlement.

Friends of Bezos and Sanchez insist they started a relationship late last year only after their marriages had both broken down. 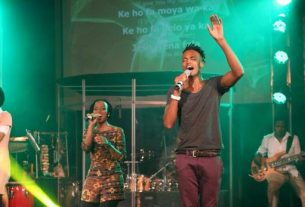 Gospel songs for all ‘Seasons’ 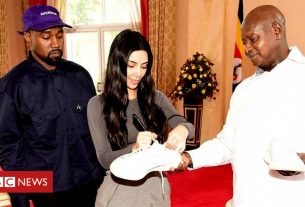 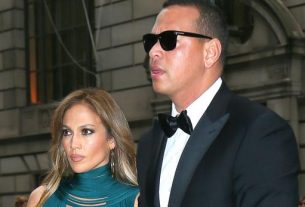