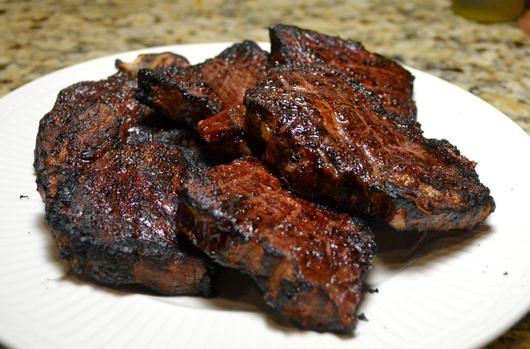 CHAR, OFTEN CONFUSED WITH BURN, IS THE DARK EDGE ON A CUBE OF ROASTED BUTTERNUT SQUASH, THAT DEEP BROWN BUBBLE ON YOUR PIZZA CRUST AND THE DARK CROSSHATCH MARKS ON YOUR PERFECTLY GRILLED STEAK.

Char is a trending flavour enhancer at restaurants and in processed foods, but home cooks often end up burning foods instead.

“A caramelised, paper-thin char layer gives you this smoke and wood flavour in the mouth, then suddenly disappears,” said chef Francis Mallmann. “Then the beauty of the flesh of the fruit or meat appears.”
His open-fire cooking inspired chefs worldwide when Mallmann was featured on the premiere season of the Netflix series Chef’s Table.
Food scientists agree that the line between char and burn is pretty fuzzy.
Burning is a combustion reaction that requires oxygen. But, chemically speaking, char is formed by heating organic matter without the presence of oxygen, in a process known as pyrolysis. Meats, vegetables, even fruits can be charred (although medical experts warn that charred meats can be linked to cancer).
We don’t cook in a vacuum, so getting a decent char in the kitchen is about good heat management even in the presence of oxygen.
Grill masters everywhere aim for a good crust on grilled food, but it’s harder to achieve char over charcoal. Even a pro like Mallmann sweats every detail of cooking over open flame.
Fortunately, we have stove-tops and ovens, which are easier to manage. Charring anywhere, however, still requires lots of practice.
Here are pro tips for exploring the technique and figuring out where your own taste lies on the char-burn spectrum:

* Don’t flame out. A stove top or oven is a more stable environment than open flame for practicing with char. If you try fire, wait for the wood to burn into glowing coals. Then pull the coals to the side and cook directly over them. Use only coals that are fully red: Coals with black sections aren’t ready yet.

* Keep it dry. Although you can toss the food in a little oil, chefs recommend keeping the cooking surface dry.

A dry surface can reach a higher temperature without smoking or burning a cooking oil. Oil on the surface of the food will quickly bond and cook along with the hot food, rather than smoking with the skillet or griddle.

Chefs say cast iron is the best surface for getting the high heat you need for charring.

* Don’t move the food around. Recipes have conditioned us to think that food needs to be cooked for an even time on each side, but this isn’t true for developing char.

Proper technique means leaving the food longer on the first side, letting it release its natural juices and develop a tasty crust.

Resist the temptation to shake the pan or turn the food before it’s ready.

On Netflix’s Chef’s Table, Francis Mallmann talks about cooking a steak for nine minutes: six on the first side, then three once you turn it.

* Wait for the sweat. So, when is that food ready to flip? Start checking it when it starts “sweating”.

As vegetables cook, they release their natural moisture.

That moisture creates a barrier between the food and the cooking surface.

The food will then release easily. If you find yourself prying food up with a spatula, it’s not ready yet.

* Stay focused. Food can go from charred to burned in a heartbeat, so don’t get distracted. 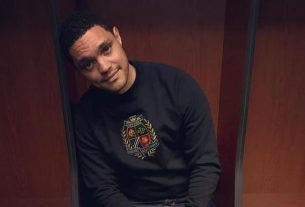 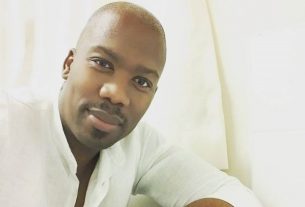 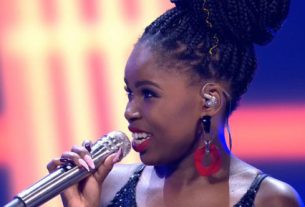 NEW IDOLSSA WINNER: MY VISION IS TO INSPIRE YOUTH THROUGH GOSPEL