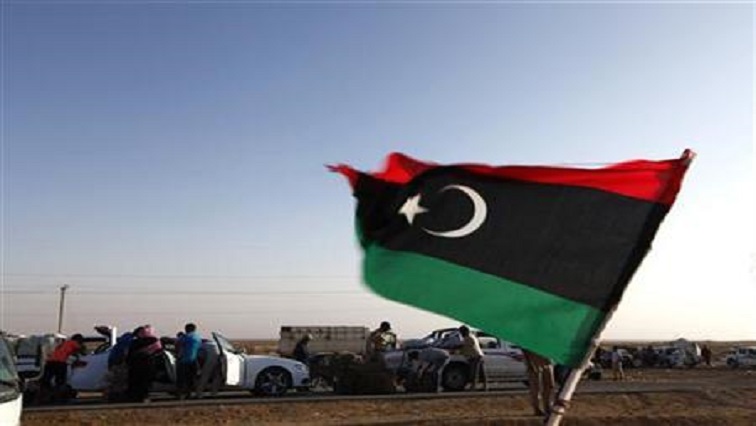 In a unanimous decision, the United Nations Security Council has renewed the authorisation for member states to inspect vessels on the high seas off the coast of Libya that they have reasonable grounds to believe are violating the arms embargo on that country.

The mandate renewal allows for member states to seize and dispose of arms and ammunition found during inspection of these vessels. According the Secretary General’s latest report on Libya, arms flowing into the country are fuelling the conflict there while arms from Libya have contributed to the expansion of terrorist influence in the entire region.

The United Kingdom is the penholder on Libya, UK Political Coordinator Stephen Hickey says, “We are concerned by reports of weapons entering Libya and take this opportunity to remind all member states of their obligations under resolution 1970. We call on all parties involved in the Libyan crisis to respect the arms embargo and to desist from any actions that could further undermine the prospects for UN facilitated political dialogue.”

Council members reiterated their calls for stakeholders to commit to an immediate ceasefire, to allow humanitarian access and a return to UN-led political talks among the parties. There is broad consensus among members that current military operations – mainly between forces loyal to rogue military commander Khalifa Haftar’s self-proclaimed Libyan National Army and those loyal to the UN-backed government in Tripoli is being reinforced by the transfer of arms to the country.

“It is two months since the crisis started in Libya without any respect for this Council’s call for a ceasefire by all parties to the conflict. The worsening security and humanitarian situation in Tripoli is fuelled by the constant supply of arms in that city. South Africa reiterates that there is no military solution to Libya, it is through national dialogue process that the conflict can be resolved. As such, we encourage compromise, cooperation and speedy reconciliation by all parties in Libya.”

Germany urged Council to take a firm hand with countries that breach the embargo, warning that it constituted a key impediment to a political solution in Libya.

Ambassador Jurgen Schultz says “The influx of weapons contributes to the escalation of the conflict and leads to more victims and destructions in Libya as SRSG (Special Representative of the Secretary General Ghassan) Salame has pointed out in his recent briefing to the SC. Furthermore a seemingly unlimited arms supply fuels the erroneous belief in the military solution to the conflict and contributes to the unwillingness of actors on the ground to agree on a ceasefire and resume the political process as proposed by the SRSG and supported by a vast majority of the international community.”

The resolution authorises the Secretary General to report back within 11 months on its implementation. 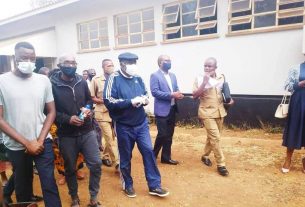 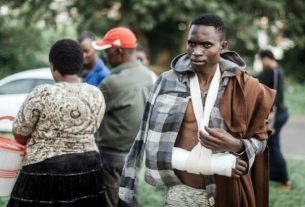 HRW calls for arrests in S.Africa after attacks on foreigners 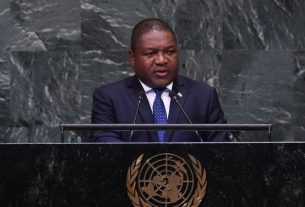