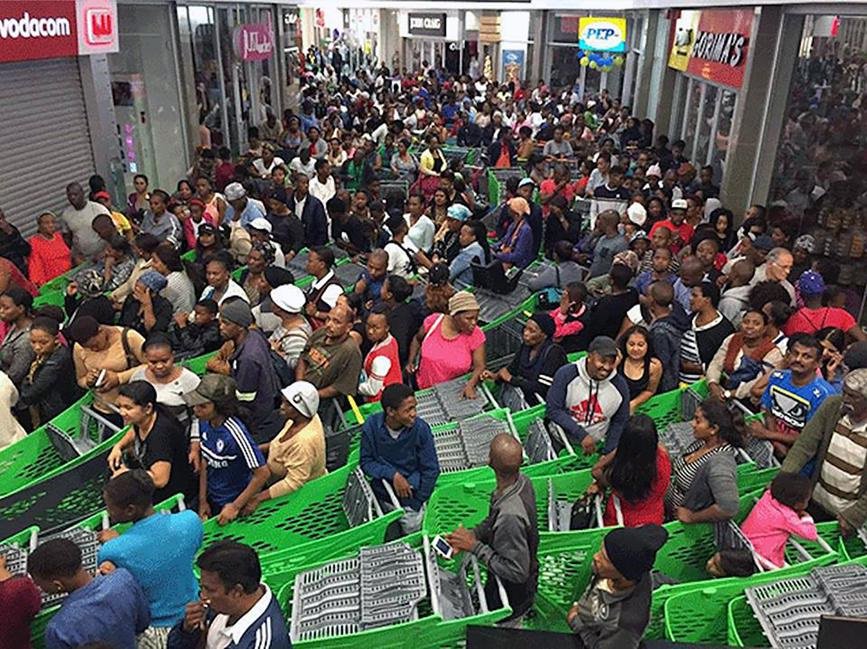 Black Friday, which has emerged as a massive shopping event in South Africa over the past two years, is right around the corner.

Last year, stampedes were seen at many stores as South Africans rushed to get their hands on big specials.

Some 90 Game stores will again open at midnight next Friday, but Makro decided against doing that. Instead, it will run Black Friday specials over five days, from 21 November to 25 November, with over 26,000 lines on promotion.

“However, year-on-year Makro constantly aims to improve our customers’ shopping experience because we know what Black Friday comes with and we have the solution for their Black Friday shopping.”

These are some of Makro’s new initiatives: Game has already launched some of its Black Friday deals, which started yesterday with in-store specials.

Last year, Game was criticised for a lack of security after doors were shattered during a midnight stampede in Century City, Cape Town.

Game, and Makro say they have arranged for additional crowd management control for this year’s expected Black Friday rush.

These Games stores will open at midnight on Black Friday:

Game Mall Of The South 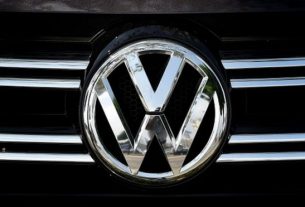 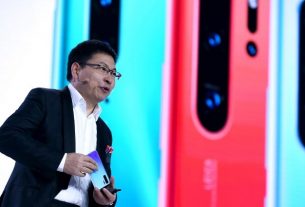 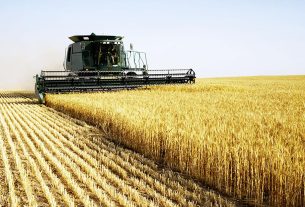