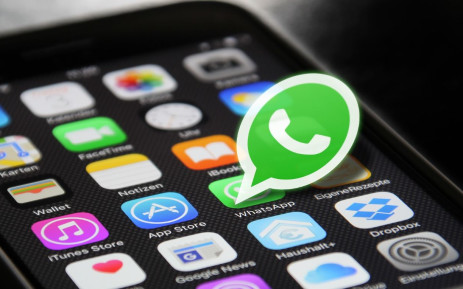 Facebook Inc on Wednesday changed the privacy settings on its WhatsApp messaging platform, allowing users to decide who can add them to chat groups, as it tries to revamp its image after growing privacy concerns among users.

WhatsApp, which has about 1.5 billion users, has been trying to find ways to stop misuse of the app, following global concerns that the platform was being used to spread fake news, manipulated photos, videos without context and audio hoaxes, with no way to monitor their origin or full reach.

The messaging service said in January it would limit the number of times a user could forward a message to five in a bid to fight “misinformation and rumours”.

Concerns about Facebook’s handling of personal information have grown since the world’s largest social network admitted in March that data of millions of users was wrongly harvested by political consultancy Cambridge Analytica.

In a blog post, WhatsApp said a user inviting another to a group will be prompted to send a private invite through an individual chat, giving the recipient the choice of joining the group. The request will expire in three days.

The setting will be rolled out on Wednesday for some users and be available worldwide in the coming weeks.

WhatsApp, seen as a key tool for communications and commerce in many countries, was acquired by Facebook in 2014 for $19 billion. 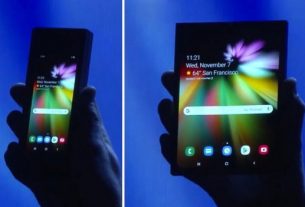 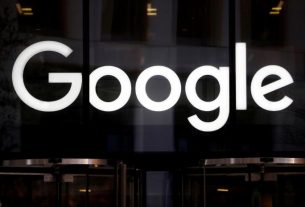 Google to spend over $13 billion on US data centers, offices 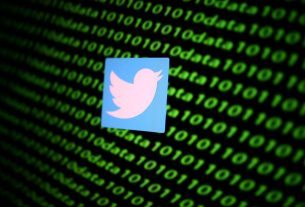