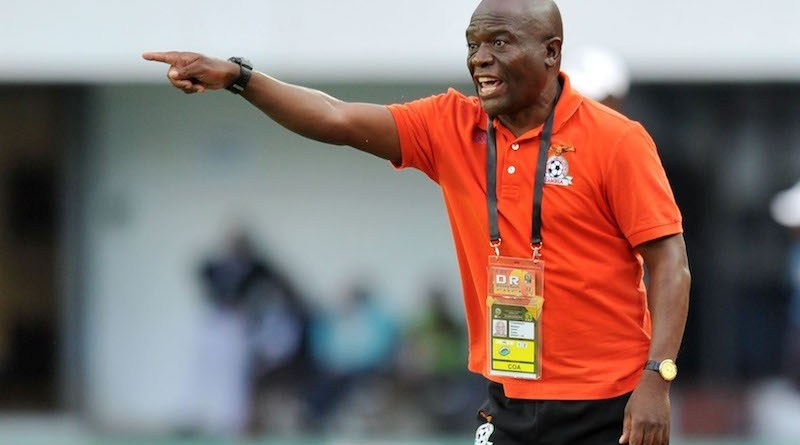 ZAMBIA under-23 national soccer team’s quest to qualify for the Egypt 2019 Under-23 Africa Cup of Nations comes under scrutiny this afternoon when the Beston Chambeshi led junior Chipolopolo take on the junior Flames of Malawi.

The match set for Kamuzu Banda Stadium in Blantyre is crucial for both teams as it will determine who progresses to the next round of qualifiers after the two legged fixture.

The Junior Chipolopolo, comprising star players who won the under-20 Africa Cup before being elevated to the under-23 conducted their last training session yesterday ahead of today’s crucial tie.

Chambeshi joined the team yesterday with Nkana FC midfielder Harrison Chisala from Sudan where his club Nkana FC suffered a shocking 4-1 defeat to Al Hilah in the CAF Confederations Cup.

“France based Emmanuel Banda has already joined camp alongside Boston Muchindu who plies his trade in Portugal. I have received Emmanuel Banda from France, Shemmy Mayembe (Zesco United) and Harrsion Chisala (Nkana). We are only remaining with Fashion Sakala, Enock Mwepu and Patson Daka,” Ndovi said yesterday.

The qualifiers which are a getway to the 2020 Olympic game presents another tough test for Chambeshi and his technical bench which won the under-20 AfCON in 2017 and reached the last eight at the under-20 World Cup tournament.

Chambeshi has named the bulk of the 2017 Under-20 Africa Cup winning side in his set up that has set its sights on Olympic qualification. The team which has been boosted with the availability of Emmanuel Banda, Fashion Sakala, Enock Mwepu and Patson Daka from Europe will seek to make history by beating Malawi to realize their dream of qualifying for the Olympic tournament.

Zambia has never been to the Olympic games since the 1988 they managed to humiliate Italy 4-1 in South Korea.

Meanwhile, Malawi who camped in Belgium and Egypt ahead of today’s crucial fixture, have suffered a major setback with team captain Ernest Tambe reported to have picked a hamstring injury while training.

The news is disappointing for Malawi under-23 national football team Coach, Meke Mwase who saw his side beating Belgian top league side, Genk VV 3-2 in a training match before beating Roda JC of Holland 1-0 on Wednesday last week.

Like Zambia, the junior flames are taking this game seriously as seen from their preparatory friendly fixtures in Belgium and Egypt respectively.

With Mwase ruled out of the crunch clash, Mwase will rely on strikers Mike Mkwate, Hassan Kajoke and Patrick Phiri to rise to the occasion in the clash against Zambia.

The winner over the two legged fixture will face either Burundi or Congo Brazzaville in the final qualifying round for the November 2019 Egypt Africa Cup of nations which will see the top three teams at the eight team tournament qualify to the 2020 Tokyo Olympics. 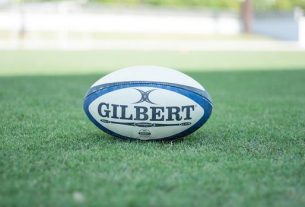 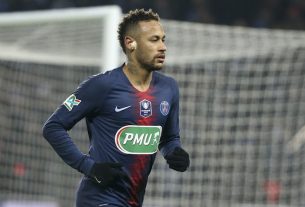 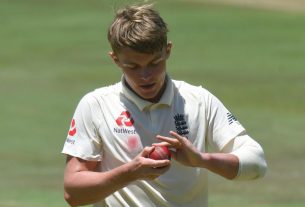