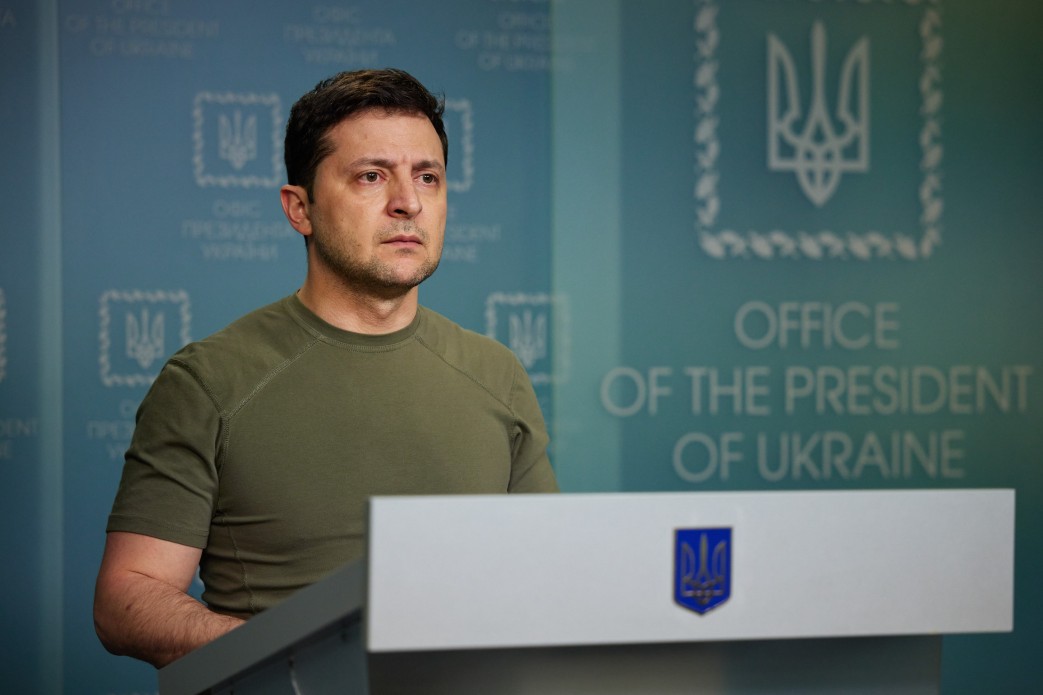 Ukrainian President Volodymyr Zelensky says Russia is using hunger as a weapon in its attempt to win territory.

Speaking via a translator, he told the Irish Parliament that Russian missiles were “destroying things that are sustaining livelihoods”. He said Russian forces had blocked all of Ukraine’s sea ports and ships with food for export. 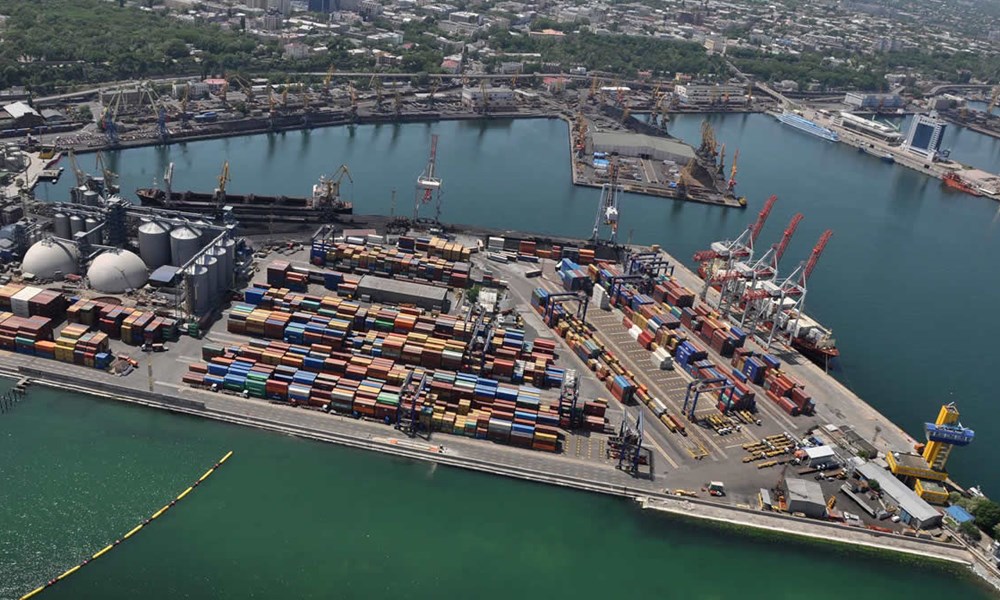 Ukraine is one of the world’s biggest producers in agriculture and food – and Zelensky said Russia’s actions would lead to a shortage of food and heightening costs for millions of hungry people across the globe.

“For them hunger is a weapon against us, ordinary people as an instrument of domination,” he said. 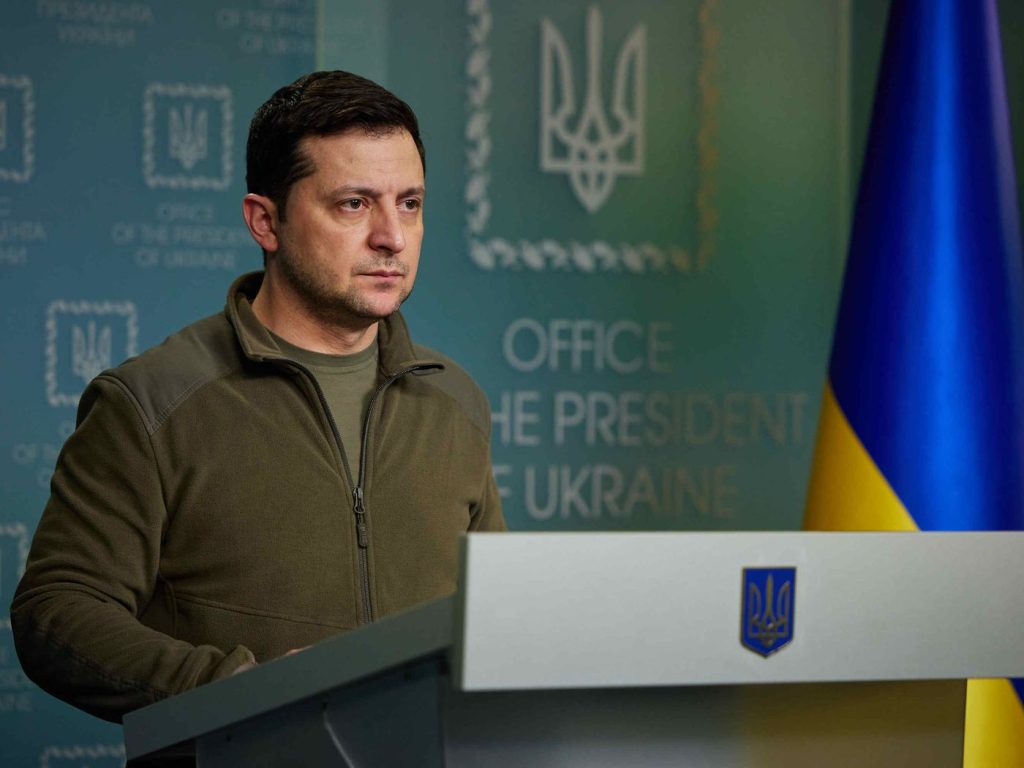 Zelensky also urged Ireland’s political leaders to use their influence to convince other EU nations to introduce even tougher sanctions to halt President Putin’s invasion. The EU is meeting today to discuss further sanctions. 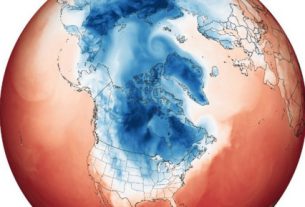 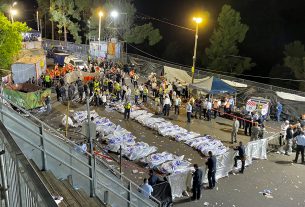 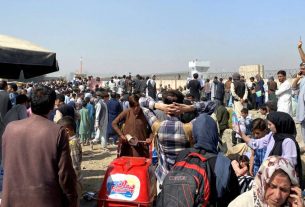